In today’s news bulletin: How will the Lebanese state respond to the Arab Gulf international paper?

Lebanon is awaiting critical days. The so-called Kuwaiti paper, is not an initiative at all, but rather a paper that includes a set of demands that Lebanon must fulfil in order to remain within the framework of Arab and international legitimacy.

The aforementioned paper is not only a Kuwaiti paper, but rather a Gulf, Arab, and international paper. More than that, the ten-item paper is written in obvious and unambiguous language. According to sources, the Kuwaiti Foreign Minister asked the official Lebanese authorities he met that they should respond in an official written paper, perhaps to inform the Arab foreign ministers about it during their consultative meeting at the end of the week.

How will the state solve its problem this time with the Arab and international community? The time of procrastination, and postponement has ended forever, and the President of the Republic, the Speaker of Parliament, and the Prime Minister who met with the Kuwaiti Foreign Minister must determine a position on what is happening.

There are various positions, starting from Hezbollah’s insistence on keeping its weapons, to its intervention in Yemen and several Arab countries, to the issue of the Captagon.

Is Michel Aoun, along with Nabih Berri, and Najib Mikati able to respond to the international Arab paper? Do they dare to confront Hezbollah with the bitter truth, which is returning to its normal size, give up its regional dreams, and not remain just a military arm in the hands of Iran through multiple roles in Lebanon and the region? The sure answer is no.

The evidence is that the Cabinet, which convened after a long absence, did not even dare to mention the Kuwaiti-Arab-international paper as if it did not exist. Do we truly have responsible Lebanese presidents and ministers, or are we facing the imaginations of presidents, ghosts, ministers and irresponsible officials? The second answer is more likely. Therefore, rapid developments will take place in the coming days and weeks, so let’s wait. 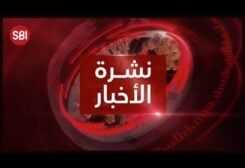 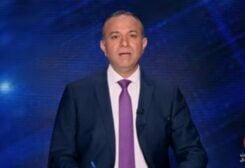 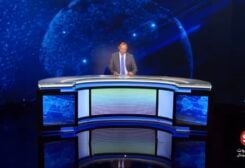 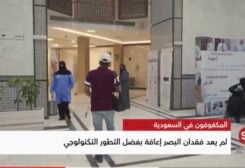 “Be My Eyes” helps blind Saudis 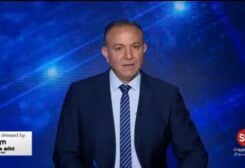