Michel Aoun’s final say: Gebran Bassil, the next President of the Republic!

Michel Aoun has a straightforward equation that leaves no room for interpretation or ambiguity: the population is on one side, while Gebran Bassil lives on another planet. Because of this, the President of the Republic will not be comforted unless he gives over the keys to the Baabda Palace to his political heir in the Free Patriotic Movement by the end of October 2022.

Anyone who doubts the above scenario should recall President Aoun’s most recent press release, in which he stated in one letter: “If Bassil aspired to the president, he must be capable… They are terrified of him, though, because he was my upbringing and does not negotiate.” Doesn’t Aoun’s unmistakable Aounist expression suggest that he passionately wants Bassil to succeed him as president, and that he feels, even believes, that he is the best and most competent candidate for the role?

We can understand the political tensions between Aoun and Bassil on the one side, and Nabih Berri and Hassan Nasrallah on the other, based on this specific circumstance. Aoun wants Hezbollah to promise to back Bassil until the election is over, even if it takes more than two years to destabilize the constitutional institutions, like it did before his appointment.

However, the party, at the behest of its friend Nabih Berri, does not want to make the same error twice, and hence will not offer Aoun or Gebran their final say in the presidential elections. As long as this is the case, crises will persist, political tension will persist, and the government will most likely not convene again, save for a single occasion… In addition, the black markt dollar will continue to soar, and people will continue to sink further into poverty…

In a nutshell, we’ve progressed from the stage of Aounism’s goals to the stage of Bassilism ambitions, with the people paying the price in both cases! 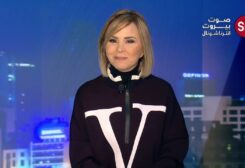 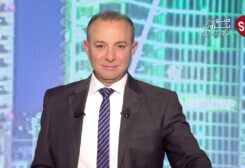 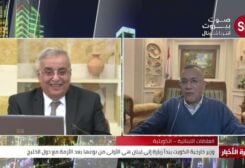 In today’s news bulletin: What is the message that the Kuwaiti Foreign Minister wants to convey to Lebanon? 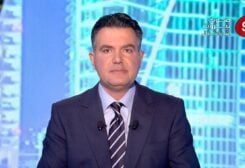 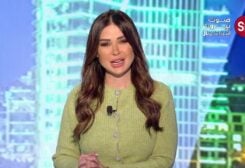 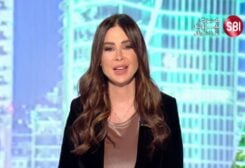