How did Iran finance and train armed factions like Hezbollah and turn them into militias that fight in the name of religion?

– The government atmosphere is still tensed, Baabda is waiting for Hariri, so does the devil lie in the details of the formation?

-Salameh declares Communication No. (1) no money for subsidy after May, so is the corrupt system aiming at the gold?

Happy Easter, and on the holiday, the Maronite Patriarch, Mar Bishara Boutros Al-Rai, sent a letter to the Lebanese includes a description and a call, with a sign of hope. In the description, AL Rai  was clear and even harsh, as he called officials and rulers by the ruling group, which deprives it of its legitimacy and turns it into a group. A ruler who has no concern but to achieve his interests and the interests of the countries for which he works. In the general vision, the Patriarch set things straight, and considered that the parties that impede the formation of the government are implementing a scheme aimed at changing Lebanon in its entity, identity, form and traditions, they delude the people  that the problem is in the constitution While the constitution is the solution.

What has been said was very clear. The issue, according to Al-Ra’i, is no longer a matter of government or not, not even a matter of governance. Rather, it has transformed into an issue of entity, system and identity. So we are facing an existential issue, not a political issue, according to the  Patriarch..Specifically, what are the two main characters  doing, ie the President of the Republic and the designated  Prime Minister? In the depth, almost nothing. The efforts made by them to reshape the executive authority do not deserve to be mentioned, as if they work part time or forced labor, or as if they are not working to form a government except against their will and under pressure from public opinion, so is this how rescue and bearing of responsibility is? 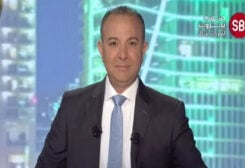 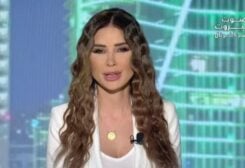 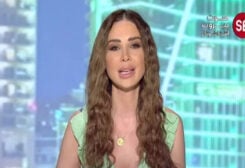