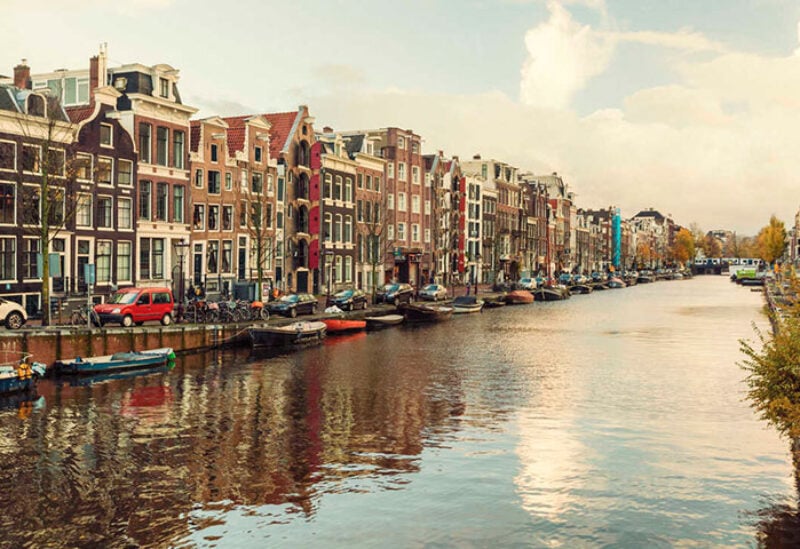 The city of Amsterdam will allow residents of its historic center to offer their homes to tourists again, after a court ordered it to scrap a ban on vacation rentals.

Amsterdam’s left-wing city council last year issued an outright ban on rentals through Airbnb and other platforms in three areas that make up its central canal ring, in an effort to curb what it described as the nuisance caused by tourists in the old city center.

But in a case brought on by an association of property owners, a local court last Friday ordered it to lift this ban immediately as it had no legal basis.

In a response, the city said that as of Tuesday residents of the areas could apply for the same permit available to home owners elsewhere in town, giving them the right to rent out their homes for up to 30 nights per year to a group of no more than four at a time.

In its verdict, the court indicated that the city could cap the number of houses available for vacation rentals in any district and could also opt to determine that certain properties were meant for residents only.

The city said it was still studying the verdict to see what action could be taken.

One in 15 dwellings in Amsterdam showed up on online rental platforms such as Airbnb last year, according to the city’s calculations.

Amsterdam on average receives around 4.5 million foreign tourists every year, on a population of almost 900,000.