About 72% of CEOs worried about losing their jobs in 2022 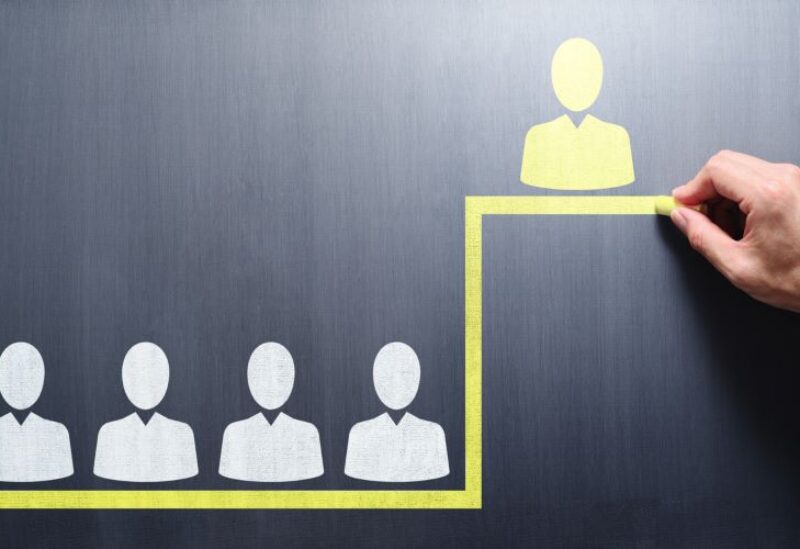 This winter, the C-suite is a nervous wreck. According to a recent poll, 72% of CEOs are concerned about losing their jobs in 2022 as a result of business disruptions, nearly mirroring the 94% of CEOs who believe their company models must be revamped within three years.

“That’s mind-bogglingly high,” says Simon Freakley, CEO of management consulting company AlixPartners, the survey’s source. “Disruptive forces such as the supply chain and labor market are all at work at the same time.”

Big CEOs are constantly concerned about losing their jobs, especially if they work for a public company, where the possibility of a premature departure comes with the comfy chair. However, the worry of imminent firing increased from 52% in 2020, which was a high-anxiety year.

AlixPartners polled 3,000 chief executives and executives at the director level and above from ten sectors, half of which had more than $1 billion in revenue. North America, Europe, the Middle East, and Asia-Pacific were all represented in the pool.

Executives’ main worries were supply chain, labor market, and digitalization. While the worldwide pandemic aggravated the situation, Covid-19 was conspicuously absent from the top ten worries for 2022, with just 3% of CEOs naming the virus as their primary issue.

In an interview, Freakley stated that he has a theory about what is causing the fear of being ousted: leaders who were relieved to make it through 2020 with their businesses intact discovered in 2021 that, instead of pressures easing, they were mired in a continuing pandemic even as shareholders demanded growth.

“They realized that their business models, which had served them well for a lot of years, are generally no longer fit for purpose,” Freakley said, and they’re hurrying to construct local, regional, and global supply chains.

“We moved from a choppy sea of all these disruptive elements to a rolling sea of fear about economic cycles.”

So far, there is no evidence of anxiousness in the data. According to researcher Challenger, Gray & Christmas, chief executive exits in the United States increased 1.1 percent through November from the same time in 2020, regardless of whether they were fired, just retired, or went to new employment.