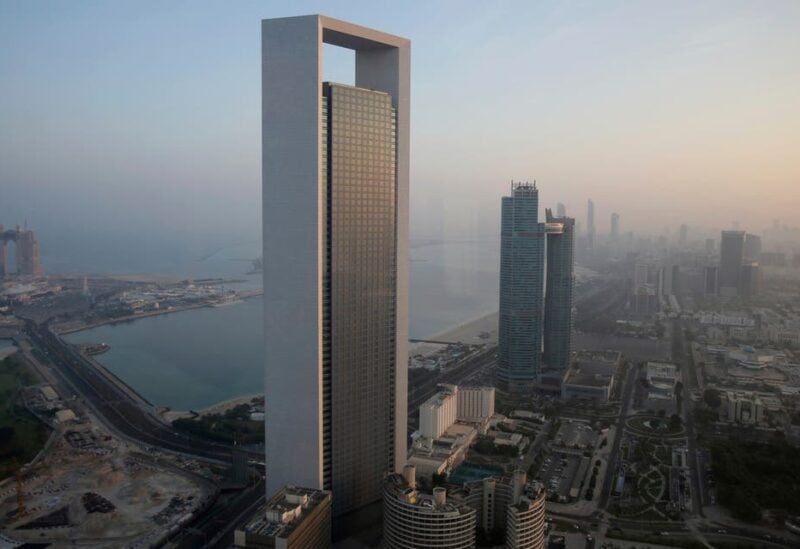 IHC, now the most valuable company on the Abu Dhabi bourse with a market capitalization of $72 billion, is also considering a 2022 initial public offering (IPO) for its majority-owned healthcare firm Pure Health, Shueb said in an interview. Pure Health has played a pivotal role in screening for COVID-19 infections in the United Arab Emirates.

Shueb also said the tightly held conglomerate, active in sectors from food to leisure, is close to acquiring a second-tier Abu Dhabi property developer, which would add to its indirect minority stake in Aldar Properties. He didn’t identify any targets, nor specify how much the real estate deal might be worth.

IHC is also looking at three or four targets in the food sector, as well as eyeing targets in the healthcare and leisure and retail sectors, he said.

Shueb said the new deals will be funded by bank loans for the first time, while next year the firm plans to issue debut bonds, which would help it secure a credit rating for more transparency.

IHC has reported surging earnings over the past year and a half, and its share price has more than tripled this year to 146.1 dirhams, as of Monday’s close. In June, it overtook telecommunications firm Etisalat as the most valuable company on the Abu Dhabi bourse.

Its shares are closely held by a group headed by Sheikh Tahnoun bin Zayed Al Nahyan, the UAE’s national security adviser and a brother of Abu Dhabi Crown Prince Mohammed bin Zayed. Royal Group, whose chairman is Sheikh Tahnoun, owns about 74 percent of IHC. Tahnoun is also chairman of IHC.

But he said there are no plans to pay dividends. Instead, the aim is for the growth of IHC’s operations and investment in its businesses to support a rise in the share price.

“We acquire, restructure, consolidate in our businesses, with diversification and then divestment,” Shueb said.