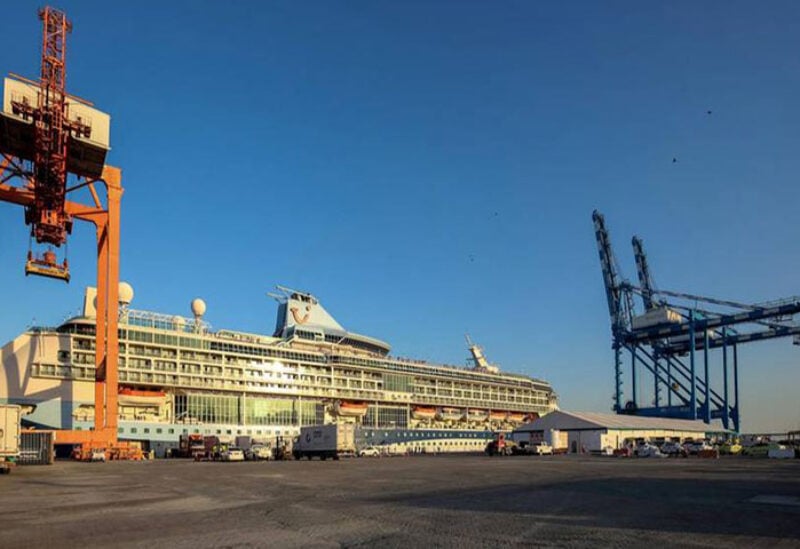 Fujairah Port has inaugurated on Sunday an expanded container terminal with an investment worth $272 million.

The port, operated by Abu Dhabi Ports, has added a number of new structures at the terminal to boost its cargo-handling capacity and accommodate larger vessels, according to officials.

The completion of the expansion works, which began 3 years ago, will increase the terminal’s general cargo throughput to 1.3 million tons and container capacity to 720,000 twenty-foot equivalent units, or TEUs.

The expansion will add 110,000 square meters, with a further 25,000-square-meter multipurpose area also added to handle general cargo and roll-on, roll-off, or Ro-Ro, items, according to states news agency Wam.

The work also included extending the quay wall from 760 meters to 1,000 meters while the approach was deepened from 12 to 15 meters to allow the port to handle larger vessels.

Fujairah Ports has signed a 35 year concession agreement with Abu Dhabi Ports to expand the terminal in 2017.

As part of the deal, the two entities set up Fujairah Terminals, a new operational arm wholly owned by Abu Dhabi Ports, to boost existing infrastructure and handle all general container cargo, Ro-Ro items and cruise ships at the port.

“As the UAE’s only multipurpose port on the eastern coast, Fujairah is well placed to become a GCC trade hub linking the flow of commerce between the Indian subcontinent, the Red Sea and East Africa,” said Saif Al Mazrouei, head of the ports cluster at Abu Dhabi Ports during an online media briefing about the port’s expansion.

The terminal will have the capacity to handle at least 100 vessels annually, up from 60 last year, he said.

There are also plans for the new terminal to become “a leader in cruise destination in the region”, he said.