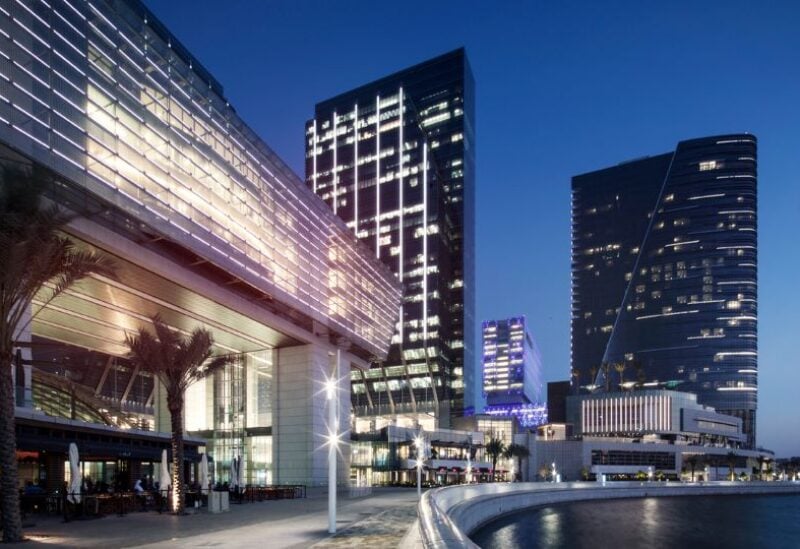 Chimera Capital, an Abu Dhabi asset management firm and part of Chimera Investments has completed the second closing of its Alpha Wave Ventures II fund for a total of $10 billion (Dh36.7bn).

According to the business, the fund, which is co-managed with Alpha Wave Global (previously Falcon Edge Capital), will seek high-quality, unique assets internationally, with a concentration on FinTech, artificial intelligence, health sciences, consumer internet, and B2B sectors.

According to the statement, Alpha Wave Ventures II is a multi-stage fund particularly focused on growth stage firms with clear exit strategy.

“Through the fund, we will invest in dynamic, tech-driven businesses that are providing innovative solutions to key problems, contributing to the development of the local knowledge economy and strengthening Abu Dhabi’s position as an innovation and technology hub,” said Syed Shueb, chairman of Chimera Capital.

As their economies recover from coronavirus-induced headwinds, regional exchanges are stepping up efforts to expand their product offerings in order to attract more foreign direct investment and enhance trading activity.

The fund manager is a wholly owned subsidiary of Chimera Investment, an Abu Dhabi-based private investment firm that manages a diverse worldwide portfolio of listed and private stocks. It is largely concerned with alternative asset management.

Chimera, founded in 2007, is a subsidiary of Abu Dhabi’s Royal Group, which operates in a variety of industries including real estate, construction, food and beverage, hotel, aviation, and health care. The group encompasses more than 60 enterprises and employs 120,000 people.

According to data platform Magnitt, Mena start-ups raised $1.2 billion in the first half of 2021, a 64% increase over the same time last year. However, the number of acquisitions fell by 20% to 254 as angel investors shifted capital to more traditional asset sectors such as stock markets and real estate.

According to Magnitt statistics, the UAE, Egypt, and Saudi Arabia accounted for 71% of total capital invested throughout the time.

“We look forward to co-managing the Alpha Ventures II fund with our partners, building on the successful launch of five exchange-traded funds and a global venture capital fund, as well as the strong track record of successful fund deployments and deal executions developed over the last three years,” said Seif Fikry, CEO of Chimera Capital.

Chimera announced in December that it will invest $100 million in Egyptian developer Gemini Global Development in exchange for a large minority ownership position in the firm to promote its expansion in the Arab world’s most populated country. Ora Developers, which is owned by Egyptian billionaire Naguib Sawiris, owns Gemini.

The Chimera S&P UAE Shariah ETF – Share Class A was launched in Abu Dhabi, and Share Class B was listed separately on the DFM..