Accor plans to add 100 hotels to its India, Middle East and Africa portfolio in three years 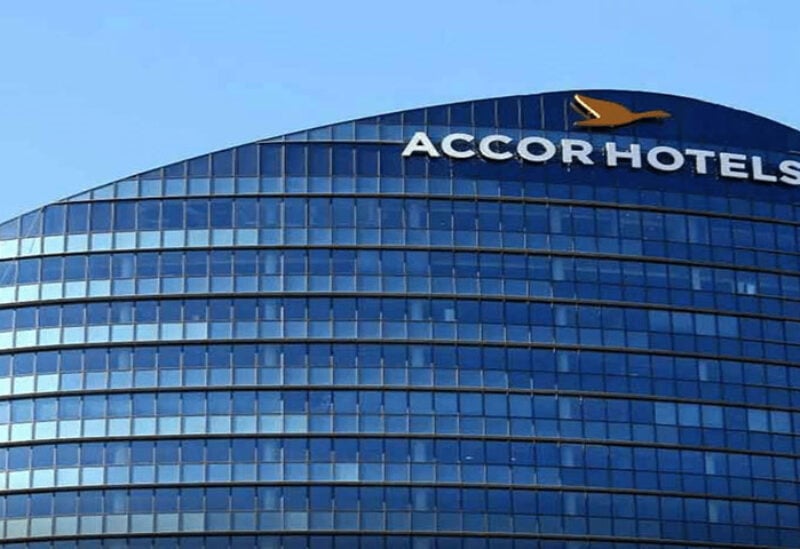 French hospitality group Accor, one of the biggest hotel operators in the Middle East, Africa, India and Turkey, plans to add 100 new hotels with 30,800 rooms to its portfolio within three years as demand for leisure travel bounces back.

The company, which currently has a portfolio of 402 hotels, is looking to open 38 properties this year, Mark Willis, chief executive for Accor’s India, Turkey, Middle East and Africa region, said. This will add more than 7,400 keys to its existing portfolio of 85,000 rooms across the region.

The revival of demand within the region is led by Dubai and the broader UAE market, the hospitality hub that has seen the fastest pace of recovery from the pandemic, outshining other global destinations such as Singapore and Hong Kong, he said.

“It is fair to say that the UAE has handled the pandemic as well as, if not better than, any other location and it is very relevant to its recovery,” Willis said. The UAE is strong, with Dubai “head and shoulders above everybody else”, he said.

The market has served as an “example of how well this [pandemic] could have been handled”.

The UAE was among the first countries in the region to open its borders to tourists after putting extensive health and safety measures in place. It began a mass inoculation campaign in the fourth quarter of 2020, which is continuing at pace.

Government measures have also boosted domestic tourism and hotels have witnessed a rise in long-term stays on the back of initiatives such as the remote work visa.

The country recorded the world’s second-highest hotel occupancy last year. It hosted 14.8 million guests and hotel occupancy stood at 54.7 per cent, above the 37 per cent global and 43 per cent regional average, according to World Tourism Organisation data.

The UAE and Saudi Arabia remain the two key focus markets for Accor in terms of developing its regional leisure and corporate business, Mr Willis said.

Accor, which currently operates a portfolio of 61 properties in the UAE, has a development pipeline of 19 new hotels over the next 36 months, which will add more than 6,100 rooms to its existing 19,500 keys.

In Saudi Arabia, the biggest Arab economy, Accor currently operates 31 properties and plans to add 22 more in the next three years. This will add more than 5,700 keys to its existing portfolio, which is in excess of 14,000 rooms.

“It was a very tough period of lockdowns in Saudi Arabia but the situation was handled well,” he said.

The opening of Saudi Arabia’s market after 14 months of restrictions on international travel to curb Covid-19 is a “big deal” for Accor, which expects a “solid period of business” as restrictions are eased.

Accor, which currently generates 70 per cent of its revenue in the broader region from domestic tourism, expects this stream to continue supporting overall operations until international travel resumes and corporate business recovers.

“There is a huge desire to travel … there is a real pent up desire to meet face-to-face, interact and do business in a much more traditional fashion,” Willis said. “I think as the region opens up, between Saudi Arabia, Abu Dhabi and Dubai, you will see the start of that [recovery].

Willis expects business to significantly pick up momentum in the latter half of 2022.