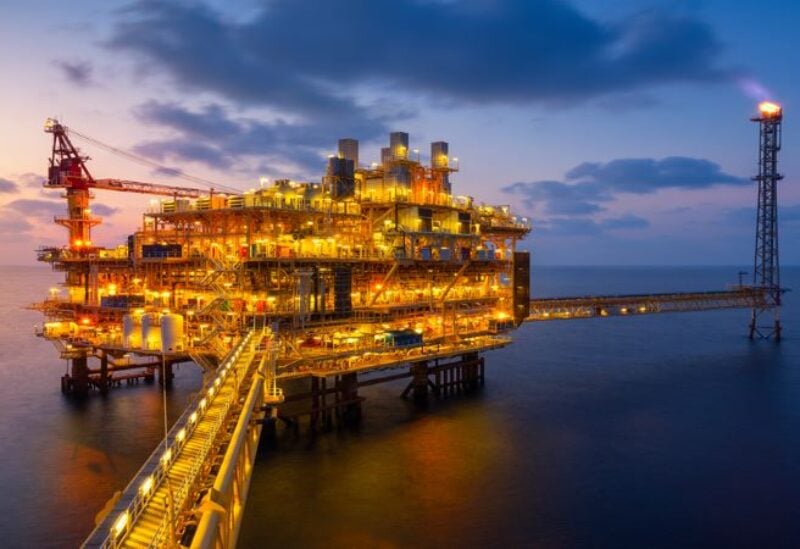 According to Adnoc’s managing director and group chief executive, the global oil and gas industry requires more than $600 billion in annual investment to keep up with the growing demand for energy even as the world transitions to cleaner forms of energy.

“After nearly a decade of underinvestment in our industry, the world has awoken to a supply crisis. It’s time to get up, “Dr. Sultan Al Jaber, Minister of Industry and Advanced Technology, made the statement.

“Demand has outpaced supply as economies recover from the Covid-19 pandemic at the fastest rate in two years. To keep up with expected demand, the oil and gas industry will need to invest more than $600 billion per year until 2030 “He stated this at the Abu Dhabi International Petroleum Exhibition and Conference (Adipec).

The UAE’s state oil company intends to significantly increase its hydrocarbon investment and increase its output capacity to 5 million barrels per day by 2030.

Oil prices are currently trading at multi-year highs, bolstered by the global economy’s recovery after extended periods of lockdown due to Covid-19.

The scarcity of gas and coal supply, combined with rising consumption in India and China, has resulted in a sustained rally in oil and gas prices.

“At the same time, we are constantly innovating to reduce our carbon intensity,” he explained.

“We were the first company to bring carbon capture and storage to the region, and we are expanding our capacity from 800,000 to 5 million tonnes of CO2 per year,” he said.

Prior to the start of Cop26 in Glasgow, Scotland, the UAE announced plans to achieve net-zero emissions by 2050. In addition, the country will be the first in the Gulf Arab region to host the Cop summit in 2023.

In line with its decarbonization initiative, the UAE intends to invest $160 billion in clean and renewable energy sources over the next three decades.

After signing an agreement with the Emirates Water and Electricity Company in October, Adnoc stated that it would meet up to 100% of its power requirements from solar and nuclear sources, in line with the UAE’s recent pledge to reach net zero by the middle of the century.

It is on track to become the world’s first oil and gas company to completely decarbonize its electric grid on a large scale.

Ewec will also benefit from a long-term renewable electricity offtake agreement as part of the agreement. 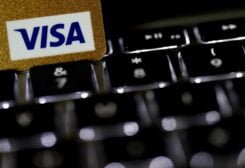 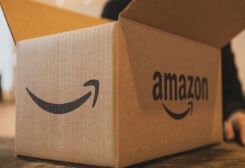