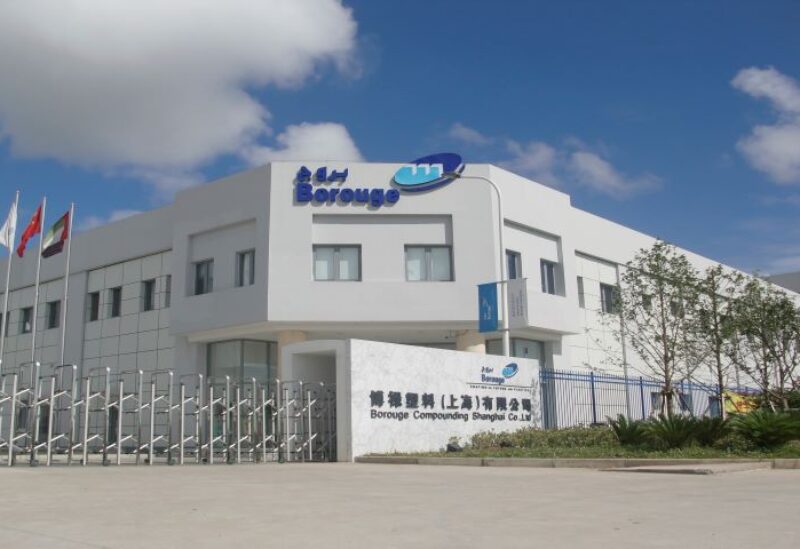 Abu Dhabi National Oil Company and chemicals producer Borealis have agreed to collaborate on the development of the fourth unit of a polyolefin manufacturing complex in the UAE’s downstream hub of Ruwais.

“The significant investment by Adnoc and Borealis in the fourth expansion of Borouge ensures the long-term and sustainable supply of core materials to critical sectors vital to both the UAE and the global economy,” said Dr Sultan Al Jaber, UAE Minister of Industry and Advanced Technology and Adnoc Managing Director and Group CEO.

“With this expansion, Borouge will become the world’s largest single-site polyolefin complex, as it continues to play an important role in Ta’ziz’s development, enhancing local industrial supply chains and boosting in-country value opportunities,” he added.

Ta’ziz, the joint venture, plans to invest $3 billion in chemical projects, with $2 billion going toward the development of port and infrastructure facilities in Ruwais.

Borouge, a joint venture between Adnoc and Austria’s Borealis, is expanding its capacity as part of Adnoc’s $45 billion investment plan with downstream partners announced in 2018.

By 2025, the UAE intends to triple its petrochemical production capacity from 4.5 million tonnes, which is currently produced entirely by the Borouge facility in Ruwais.

Adnoc will supply the feedstock for the planned expansion.

According to the company, with the addition of the new unit, Borouge could produce enough polyolefins to meet the manufacture of pipes to supply water to 35 million households. The new products will be used in a variety of applications such as industrial-grade pipes, cables, films, and personal protective equipment.

“Borouge is the key vehicle that enables us to serve the growing customer needs across the Middle East and Asian markets with future-oriented and differentiated solutions based on Borstar, Borealis’ proprietary cutting-edge technology,” said Thomas Gangl, CEO of Borealis.

In addition, the company intends to install a carbon capture unit that will offset emissions by 80%.

The unit will be operational in time for Borouge 4 to begin operations.

Borouge operates a 450,000-tonne-per-year polyethylene unit that was put into service in 2001. Borouge 2 and 3, which were completed in 2010 and 2014, increased the annual capacity to 2 million tonnes and 4.5 million tonnes of polyethylene and polypropylene, respectively.

With the completion of the final unit, total polyolefin production will reach 6.4 million tonnes, making Borouge 4 the largest polyolefin facility on a single site.

Increased output will meet rising demand for polyolefins in the Middle East, Africa, and Asia.

Borealis, an Austrian company that is a joint shareholder with Adnoc, is the eighth-largest producer of polyethylene and polypropylene and has a significant minority shareholder in oil and gas firm OMV.