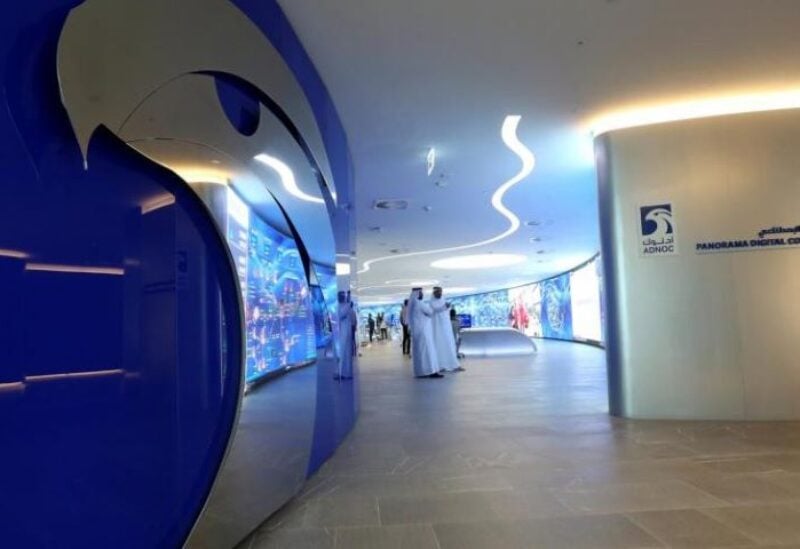 Two engineering, procurement, and engineering contracts worth $1.46 billion were awarded by Abu Dhabi National Oil Company to expand the output of the Dalma gas field, which is part of the world’s largest offshore sour gas concession.

The EPC contracts for the development of the Dalma field were awarded to the UAE’s National Petroleum Construction Company and a joint venture between Spain’s Técnicas Reunidas and Target Engineering.

The first package, worth $514 million, was awarded to NPCC and includes the construction of four offshore wellhead towers, pipelines, and infrastructure in the Hair Dalma, Satah, and Bu Haseer fields.

The second package, worth $950 million and awarded to the Técnicas Reunidas-Target Engineering joint venture, covers gas conditioning facilities on Arzanah island, which is located 80 kilometers from Abu Dhabi. “The awarding of the Dalma EPC contracts, as well as ongoing artificial island construction and development drilling, highlight the progress of the Ghasha mega-development,” Adnoc upstream executive director Yaser Almazrouei said. ..” “As we continue to carry out this strategic project, we are ensuring that it generates significant in-country value to drive economic growth and support the UAE’s Principles of the 50. ”

The Projects of the 50 – a series of initiatives to boost economic growth and prepare for a rapidly changing future – are a cornerstone of the UAE’s jubilee celebrations. The UAE issued the Principles of the 50 in September, outlining the country’s economic, political, and developmental roadmap for the next five decades.

According to Adnoc, roughly 70% of the project award’s value will be reinvested in the UAE’s economy.

Following the completion of the contractors’ development work, the Dalma field will be able to produce approximately 340 million cubic feet per day of natural gas by 2025. The field is approximately 190 kilometers northwest of the UAE capital.

“Our strategic production capacity objectives and sustainability ambitions continue to guide Adnoc and its partners.” “Together, we are responsibly advancing the Ghasha mega-development to maximize value while also supporting the UAE’s gas self-sufficiency goal,” Mr Almazrouei said.

Technip Energies was also awarded a contract by Adnoc for design work on the Ghasha megaproject.

According to Adnoc, Technip Energies will seek to accelerate carbon capture on the site while also reducing costs.

The first output from the Ghasha concession is expected to begin in 2025, with a total capacity of 1.5 billion cubic feet per day by the end of the decade. Adnoc has constructed three artificial islands to help with production.