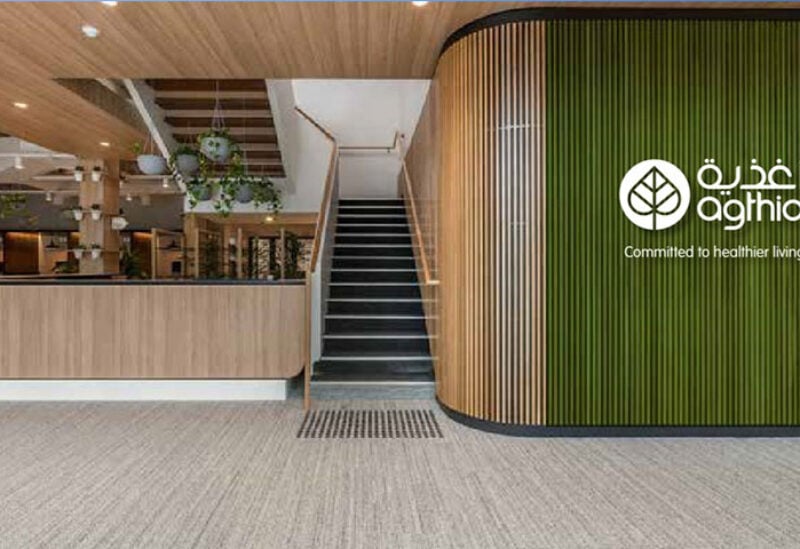 Agthia, an Abu Dhabi-based food and beverage firm, has finalized the acquisition of snacks producer BMB Group, its second acquisition in the healthy food industry as it pursues a diversification strategy.

Agthia bought BMB from its founders and co-CEOs Bilal Ballout and Mohamad Khachab, as well as an investment vehicle managed by The Panarae Partnership, a privately held holding company, according to an announcement made by the Abu Dhabi-based food and beverage firm on Monday.

BMB manufactures and sells a variety of goods under the Asateer, Al Qamar, Freakin’ Healthy, and Benoit brands. Since its inception in 2007, the firm has distributed over 2,000 items in over 23 countries globally, including the UAE, Saudi Arabia, and the US.

According to Alan Smith, CEO of Agthia Group, the transaction would allow Agthia to explore sectors such as the plant-based food market.

According to a recent Bloomberg Intelligence estimate, the plant-based food market is worth $30 billion. It is predicted to rise by more than 450 percent over the next decade, surpassing $162 billion.

Agthia, which is controlled by Abu Dhabi’s state holding firm ADQ, has been on a merger and acquisition binge in an aim to become the region’s largest food and beverage business by 2025.

Among these have been the acquisitions of Kuwait’s Al Faysal Bakery and Sweets, Jordan’s Nabil Foods, and Al Foah, the world’s largest date processing and packaging firm.

In September, it also finalized the purchase of a controlling share in Egypt-based meat producer Ismailia Investments – commonly known as Atyab – in order to extend its portfolio in the Arab world.

These acquisitions have helped Agthia’s profit to grow tenfold in the first nine months this year to Dh103 million.