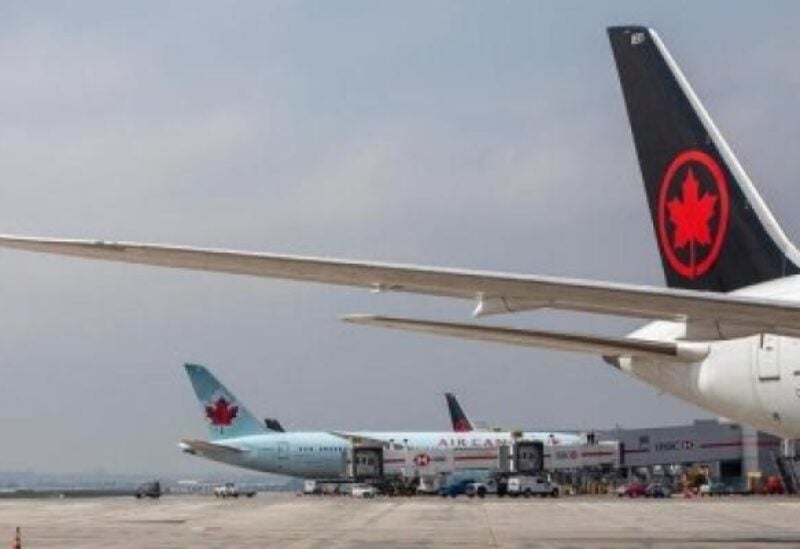 On Friday, Air Canada reported a reduced second-quarter loss, thanks to a rise in travel demand bolstered by increased immunization rates and relaxing restrictions.

After a 16-month prohibition due to the COVID-19 pandemic, Canada will allow fully vaccinated US travelers to enter the country starting August 9.

“The removal of other travel restrictions and the termination of the quarantine period for fully vaccinated returning Canadians announced in June resulted in a large rise in bookings,” said Chief Executive Officer Michael Rousseau.

In the third quarter, the Canadian carrier expects to burn between C$3 million and C$5 million per day, compared to a net cash burn of roughly C$8 million per day in the second.

Its operating revenue rose 58.8% to C$837 million in the quarter. Analysts on average expected a revenue of C$848.2 million, according to Refinitiv data.