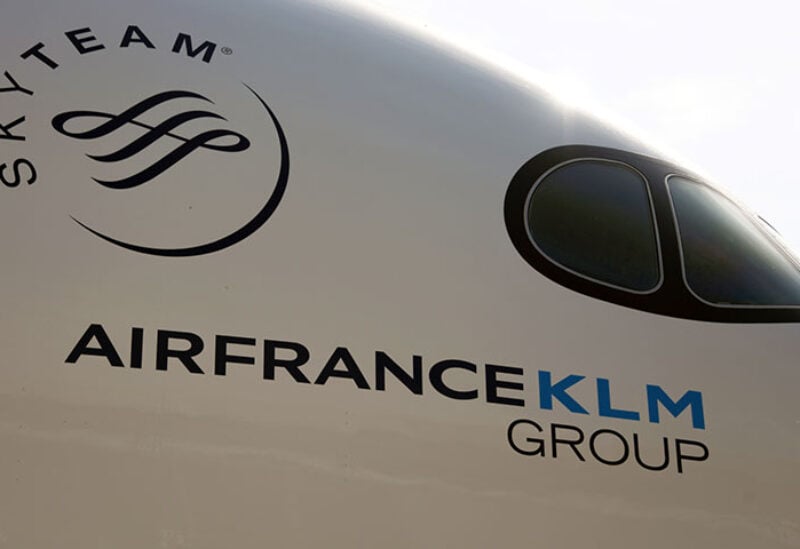 Air France-KLM said on Thursday sales are showing little sign so far of a travel upturn it still hopes to see by summer, as it posted a wider first-quarter operating loss.

Air France-KLM said it expects to operate 50 percent of its pre-pandemic flight capacity in the second quarter under way, ramping up to 55 percent to 65 percent in July-September.

“We’re waiting to see the first effects of vaccination,” Chief Financial Officer Frederic Gagey said. Demand is showing “no noticeable improvement so far”, he added, with customers often waiting to book at the last minute.

While rebounding U.S. and Chinese domestic markets are already benefiting airlines there, carriers in Europe are stuck waiting for the region’s slower vaccine rollouts to give way to looser curbs and an anticipated recovery.

Air France-KLM’s operating loss increased to 1.18 billion euros ($1.42 billion) from 815 million in the first quarter of 2020, which was only partially affected by the onset of the pandemic. Revenue fell 57% to 2.16 billion euros.

The group, which took a 10.4-billion-euro government-backed bailout last year, raised 1 billion euros in an April share issue that saw the French state double its holding to 28.6%.

Air France-KLM is seeking shareholder approval this month to raise more equity and hybrid capital, in a process its CFO said would see debt and state support “gradually transformed into market-credible products” as the outlook improves.

Gagey, 64, is due to retire at the end of June and will be replaced in the group role by current Air France finance chief Steven Zaat, the company said on Thursday.

The quarterly numbers beat the 2.07 billion in revenue and 1.31-billion-euro operating loss expected by analysts, according to the median of 12 estimates in a company poll.

The net loss narrowed to 1.48 billion euros from 1.8 billion a year earlier – which included a large fuel-hedging deficit as traffic collapsed.