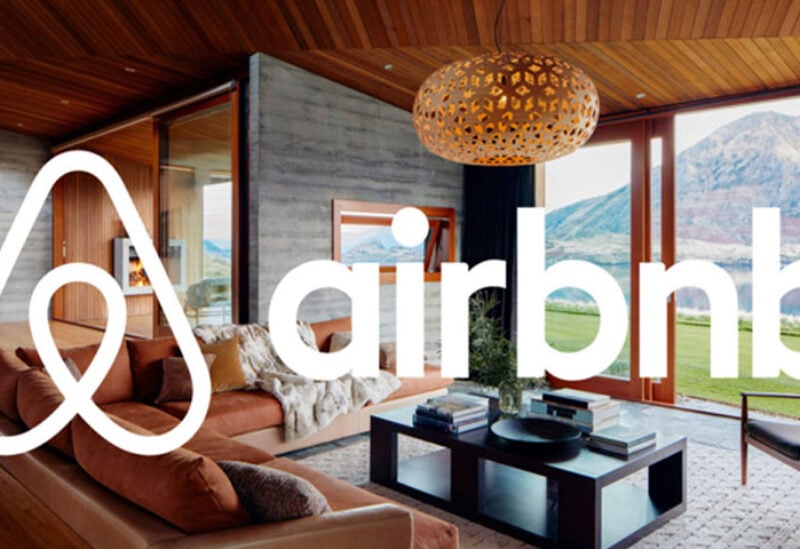 Airbnb announced Thursday that its losses in the first three months of the years more than tripled, to $1.17 billion, as travel remained depressed by the pandemic, but revenue topped the same period in 2019.

“We expect a travel rebound unlike anything we have seen before,” the home-sharing business said in a letter to shareholders.

Still, Airbnb expressed concern about travel restrictions and lockdowns in Europe, a key market for summer rentals. The San Francisco-based company said it is too early to predict whether the pace of the travel recovery will continue in the second half of the year.

Pandemic-related restrictions are reducing Airbnb’s revenue, particularly in Europe. The company has seen increasing demand for travel in the U.S., however, with particular interest in rentals in beach and mountain locations.

Airbnb’s first-quarter results were hurt by losses related to debt repayment and an adjustment in the value of warrants issued in connection with a loan.

Wall Street expected adjusted loss of $1.07 per share, according to a FactSet survey of 27 analysts.

Airbnb’s revenue rose 5 percent% from a year ago and 6 percent over the same quarter in 2019, to $887 million. That topped the analysts’ forecast of $721 million.

Airbnb released the results after a day in which the shares fell 3.2 percent in regular trading. They were little changed after an hour of extended trading.