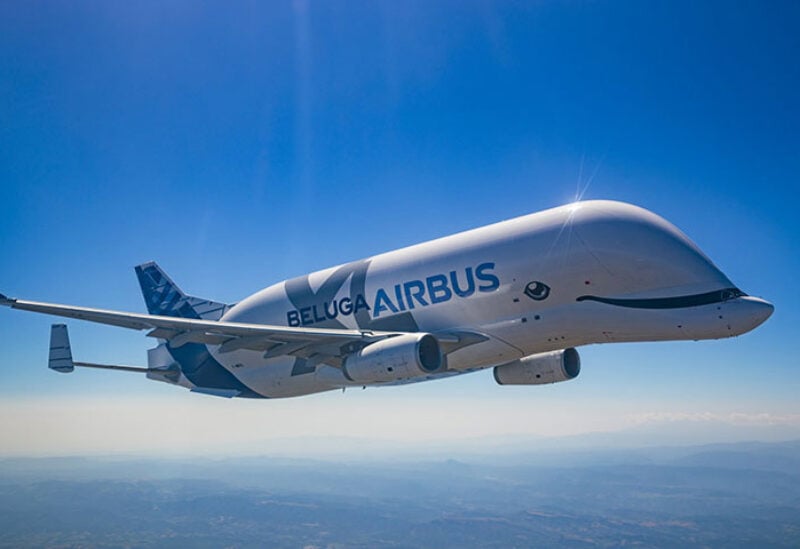 Airbus has suspended a contract with Qatar Airways for an order of 50 A321 planes, as the French plane maker and one of its main airline clients clash in court over grounded A350 wide-body planes.

“We affirm that we did, in line with our rights, terminate the deal for 50 A321s with Qatar Airways,” an Airbus spokeswoman said.

When contacted outside of business hours on Friday, the Doha-based airline declined to comment on the order cancellation.

The action exacerbates the rift between the Toulouse-based aircraft maker and one of its largest clients, which has been simmering for months as the two sides disagreed on the origins and remedies to problems in the surface paint of the twin-aisle A350 jets. The cancellation of the contract for a separate order of the A321 narrow-body planes, which are in short supply due to long backlogs, puts pressure on the airline, whose home nation is preparing to host the Fifa World Cup later this year.

According to Bloomberg, a procedural hearing regarding Qatar’s demand for more than $600 million in compensation for A350 defects is set for the week of April 26 in London.

When Qatar Airways sent one of its A350 aircraft to be repainted with the World Cup livery last year, it noticed the flaws.

Airbus recognized the problem, performed investigations, and proposed solutions, but argued that the defects did not pose a safety risk. According to Reuters, several carriers, including Air France, Cathay Pacific, Finnair, Lufthansa, and Delta Air Lines, have expressed worry over surface faults on the A350.

Because of the flaws, Qatar’s aviation regulator grounded 21 A350s. These aircraft account for 40% of its current A350 fleet, for which it was the launch client with the largest order.

However, the European Union Aviation Safety Agency (EASA), which is in charge of general design but not the locally regulated airworthiness of individual planes in operation, has said that it has not discovered any safety issues with the A350s it has assessed.

Qatar Airways said last month that it will file a complaint against Airbus in the Technology and Construction division of the High Court in London.

“We have regretfully failed in all our endeavors to establish a constructive solution with Airbus in connection to the accelerated surface deterioration issue negatively affecting the Airbus A350 aircraft,” the company stated in a statement on December 20. As a result, Qatar Airways has no choice except to seek a speedy settlement of this matter through the courts.”

Qatar Airways stated that without a full knowledge of the main cause of the problem, it cannot determine if any proposed repair option would fix the underlying situation, requesting Airbus to “undertake a thorough examination” of the matter.

Airbus said in a statement on December 20 that it will “vigorously defend its stance.”