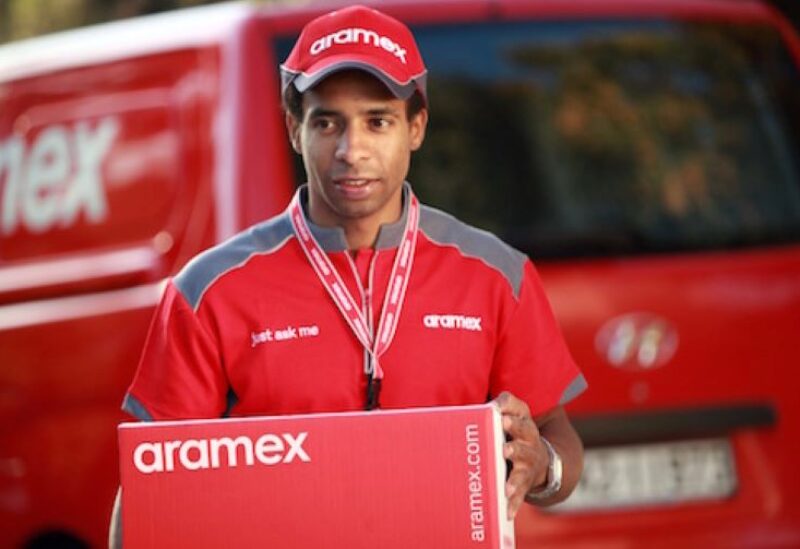 In September, ADQ, one of the region’s largest holding businesses, acquired a share in Aramex, adding to its portfolio of strategic assets. Alpha obtained the shares through a succession of on-market transactions as well as an off-market special transaction.

The stake in the Middle East’s largest courier firm has now been acquired by ADQ subsidiary Abu Dhabi Ports Group, which did not previously possess shares in Aramex, Alpha said in a statement to the Dubai Financial Market.

In October, France’s parcel delivery business GeoPost, which is controlled by Le Groupe La Poste, purchased a 20.15 percent share in Aramex. According to a DFM filing at the time, the acquisition of 295 million shares was valued at Dh1.4 billion ($381 million).

Fadi Ghandour launched Aramex in 1982, and it was the first Arab firm to be listed on the Nasdaq. It was later delisted in 2002, relisted in 2005, and is now traded on the Dubai Financial Market. Mr. Ghandour, the executive chairman of Wamda Capital, a venture capital company that invests in technology-enabled enterprises throughout the Arab world, sold his remaining Aramex shares in 2016.

Aramex stated in November that the global economic recovery and rising oil prices will support the development of its logistics and freight-forwarding business in 2022, as it posted a 47% increase in third-quarter net profit to Dh67.8m, compared to the same time the previous year.