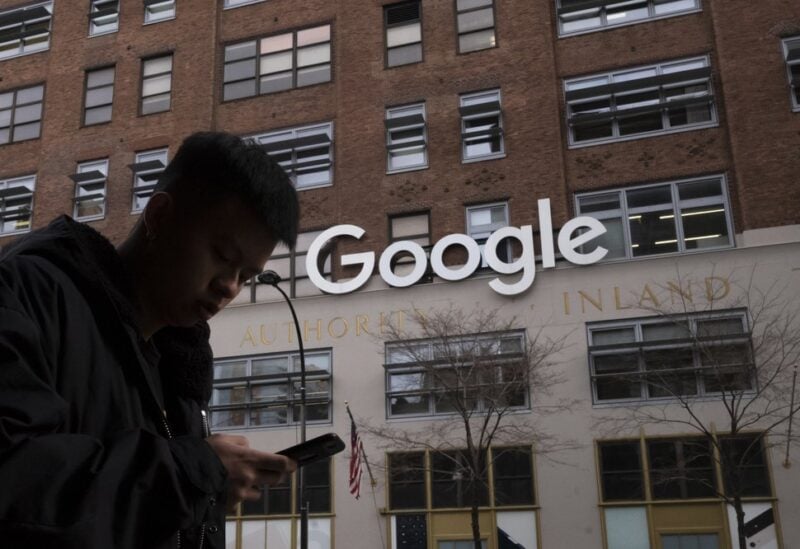 Alphabet’s first-quarter net profit soared more than 162 per cent on the back of strong revenue growth in its Google Services arm.

Net profit at Google’s parent company surged to $17.9 billion in the three months ending March 31, from the same period a year earlier.

Revenue during the period increased 34 per cent on an annual basis to $55.3bn, beating analysts’ average estimate of $51.7bn. The company also approved a $50bn share buyback sending the stock up 4.2 per cent to $2,388 in extended trading.

“People have turned to Google Search more than ever since the pandemic began. We see hundreds of millions of searches every day for Covid and related health information … people are also searching for jobs,” Sundar Pichai, the company’s chief executive, said.

Google is working with top employment websites to help job seekers find roles that do not require a college degree, he said.

The California-based company’s advertising revenue from Search, YouTube and other activities soared 32.3 per cent to $44.6bn in the first quarter, nearly 10.9bn more than the same period last year. This was the fastest annualized growth rate in advertising revenue over the past four years.

The total revenue from the cloud business grew an annual 45.7 per cent to more than $4bn, while revenue from other bets, or subsidiaries, increased almost 47 per cent yearly to 135 million.

Other bets are derived mainly through the sale of internet offerings as well as licensing and research and development services. It includes Alphabet’s X lab, self-driving unit Waymo and other non-Google companies.

“We are very pleased with the ongoing momentum in Google Cloud, with revenues of $4bn in the quarter reflecting strength and opportunity in both GCP [Google Cloud Platform] and Workspace,” Porat said.

Google will add over 100 artificial intelligence-powered improvements in Maps this year, such as indoor live view, which will help users navigate airports, transit stations and malls using augmented reality.

The company also plans to invest over $7bn in offices and data centres, and create at least 10,000 new full-time jobs in the US this year.

“Even with a hybrid work environment, we will continue to need space, so we are continuing to build out our campuses and office facilities,” Porat said.

She expects real estate investment to “pick up the pace” by the end of this year as the company prepares its offices campuses for the new hybrid work model.

Alphabet is also working towards operating on carbon-free energy around the clock by 2030 and help one billion people make more sustainable choices by 2022.

“One example of how we are doing this is the new AI-powered feature in Maps that will show the route with the lowest carbon footprint … you will also be able to compare the carbon impact between routes,” Pichai said.

During the company’s earnings call, Pichai said YouTube’s TikTok challenger Shorts is getting 6.5 billion daily views, up from 3.5 billion at the end of January. 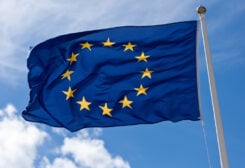