Amazon to cut Deliveroo stake to 11.5% in London IPO 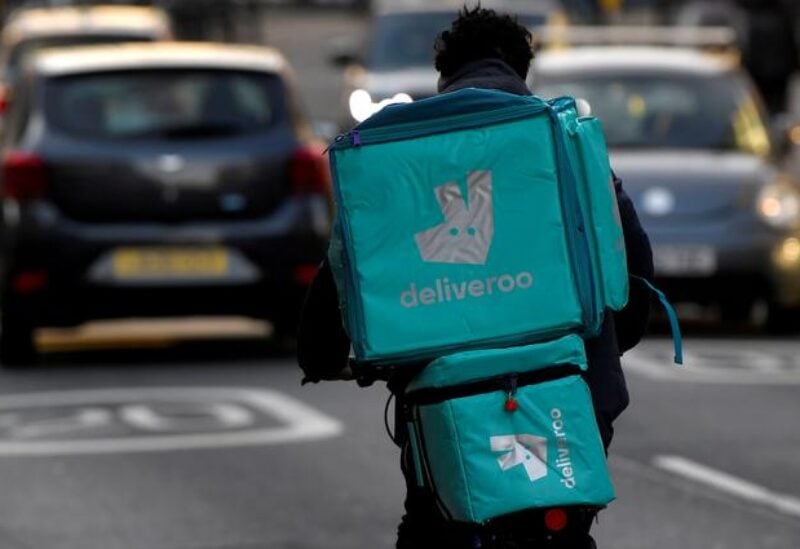 Amazon.com is due to cut its stake in British food delivery company Deliveroo to 11.5% in its upcoming initial public offering from 15.8% previously, according to a prospectus published by the company.

This week, Deliveroo started roadshows for a London IPO and set a price range of between 3.90 and 4.60 pounds per share, which will give it a market value of between 7.6 billion pounds and 8.8 billion pounds ($10.46 billion-$12.11 billion).

This includes the sale of new shares to raise 1 billion pounds and almost 128.2 million shares from existing shareholders at the final price.

According to the prospectus, Amazon is set to shed nearly 23.3 million shares as part of this, allowing the tech giant to raise between 90.87 million and 107.18 million pounds from the deal.

Last year, Amazon raised its stake in Deliveroo to 16% in a deal that had to be cleared by the UK’s competition watchdog, and took part in a $180 million private funding round in January that valued the firm at over $7 billion.