Amazon to lay off thousands of employees 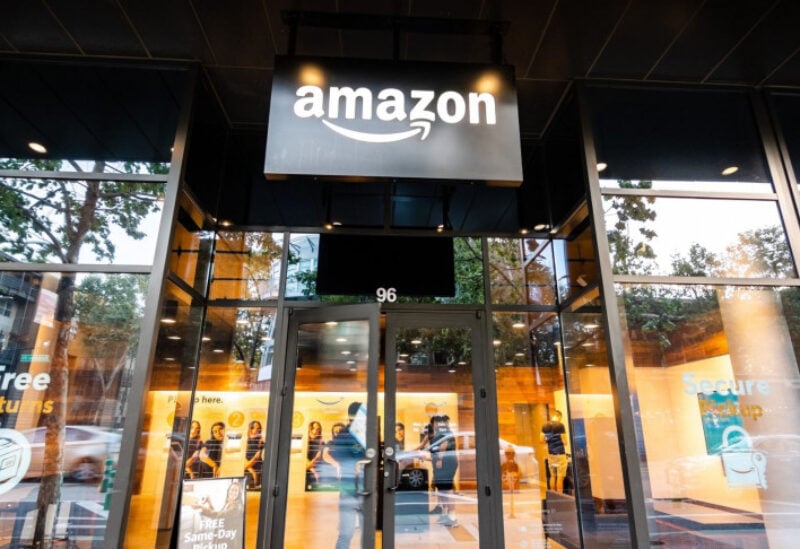 Approximately 10,000 employees in corporate and technical jobs will be let go by Amazon.com Inc. starting this week, according to a person familiar with the situation on Monday. This will be the company’s largest layoff to date.

The layoffs, as the New York Times previously reported, would affect around 3% of Amazon’s corporate personnel. As Amazon’s divisions evaluate their objectives, the precise number can change, the source told Reuters.

Seattle-based Amazon is predicting a slowdown in sales growth for the typically lucrative holiday season.

Company-wide, taking warehouse and transportation jobs into account, which made Amazon’s headcount more than 1.5 million as of Sept. 30, the planned cuts amounted to less than 1% of the retailer’s workforce.