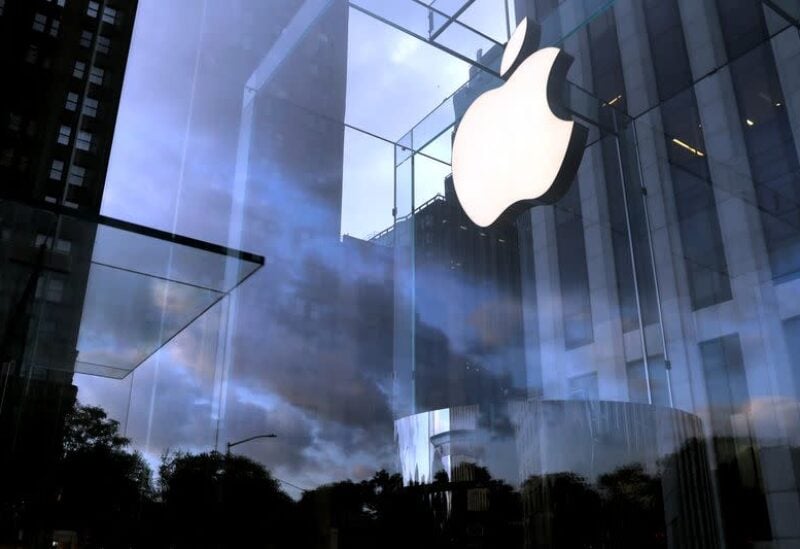 Apple is committing $430 billion over the next five years to the US economy and aims to create 20,000 new jobs across the country, the company said on Monday.

The Cupertino-based company will work with more than 9,000 suppliers and firms in 50 states, supporting local job creation across dozens of sectors, including silicon engineering, 5G and manufacturing, it said in a statement.

“At this moment of recovery and rebuilding, Apple is doubling down on our commitment to US innovation and manufacturing with a generational investment reaching communities across all 50 states,” said Tim Cook, Apple’s chief executive.

The Nasdaq-listed company, which has a market capitalization of $2.25 trillion, said its contributions in the US over the past three years outpaced its original five-year goal of $350bn set in 2018 and its now raising its commitment by 20 per cent.

“We’re creating jobs in cutting-edge fields — from 5G to silicon engineering to artificial intelligence — investing in the next generation of innovative new businesses, and in all our work, building toward a greener and more equitable future,” Cook said.

Apple said it currently supports more than 2.7 million jobs across the US and is the largest taxpayer in the country, having paid almost $45bn in domestic corporate income taxes over the past five years alone.

Under its new investment plans, Apple plans to invest over $1bn in North Carolina and will begin construction on a new campus and engineering hub in the Research Triangle area.

The investment will create at least 3,000 new jobs in machine learning, AI, software engineering, and other cutting-edge fields.

The iPhone manufacturer, which launched its $5bn Advanced Manufacturing Fund in 2017, will also establish a $100 million fund to support schools and community initiatives in North Carolina. It will contribute over $110m in infrastructure spending to various counties in the state.

Last week, the company launched a range of products, including its long-awaited AirTag to track and find missing items and a redesigned iMac desktop that uses in-house chips instead of those made by Intel.