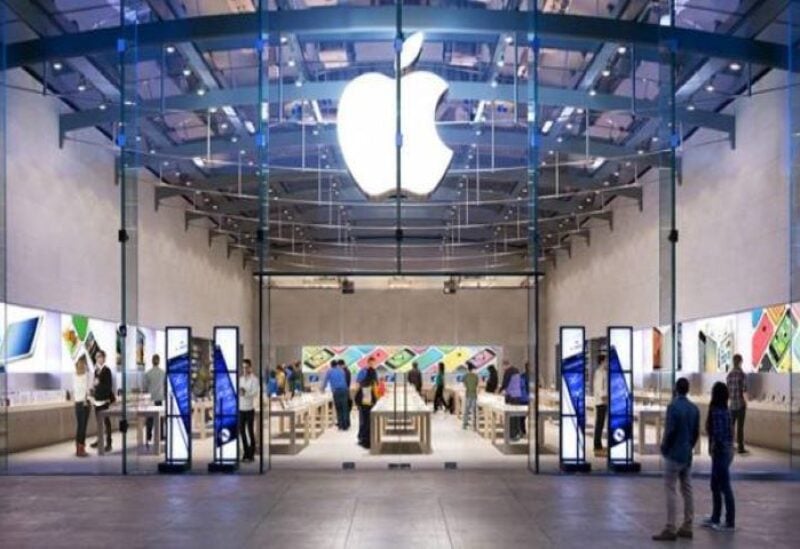 Apple is a hair’s breadth away from reaching $3 trillion in market value, with its shares having to gain a little more than $1 to become the first corporation ever to achieve the remarkable milestone it has flirted with in recent weeks.

The shares of the iPhone manufacturer rose 0.4% to $180.96 before the opening bell in New York on Tuesday, bringing its market capitalization to $2.96 trillion. Based on its outstanding shares, it need a share price of $182.86 to hit the target.

Apple shares have risen 6.2 percent in the last four trading days, reaching a new high on Monday. Apple shares fell 0.5% on Tuesday following a four-day rise, with the iPhone manufacturer down 0.5%.

“It’s now one of the market’s more highly valued firms, demonstrating the supremacy of US technology across the world and how sure investors are that it will remain in Apple’s hands.” “It appears like the market has priced in every potential favorable result,” said Brian Frank, portfolio manager at Frank Capital.

When Apple’s market capitalization reached $2.94 trillion on December 11, it signaled that it was serious about breaking the $3 trillion barrier. It fell to $2.81 trillion a week later before rising to $2.89 trillion at the conclusion of last week.

Microsoft is the only other firm in the $2 trillion club, although it is still a long way behind.

Aside from Apple and Microsoft, the only other trillion-dollar firms in the globe as of Tuesday were Google, Saudi Aramco, Amazon, and Tesla, according to CompaniesMarketCap statistics. Meta Platforms, the company that owns Facebook, has a market capitalization of $962 billion.

The $3 trillion milestone would finish off a record-breaking year for Apple, with implications going all the way back to 2020. Year to date, its stock has risen 36%, and it has risen more than 200% when Covid-19 threw the globe into lockdowns in March of last year.

The organization was one of the few that fared successfully during the epidemic, which underlined the importance of employment, education, entertainment, and distant connectivity.

It announced a 62.2 percent year-on-year increase in fiscal fourth-quarter net profit on the strength of record sales, which increased 29 percent year on year to $83.4 billion.

Apple has bolstered its lineup with two new iPhones in the last two years, the most recent of which was favorably welcomed due to its improved cameras. It also unveiled Mac PCs and iPads that utilize its new M1 CPU, which has higher power and is part of a big shift toward adopting in-house hardware.