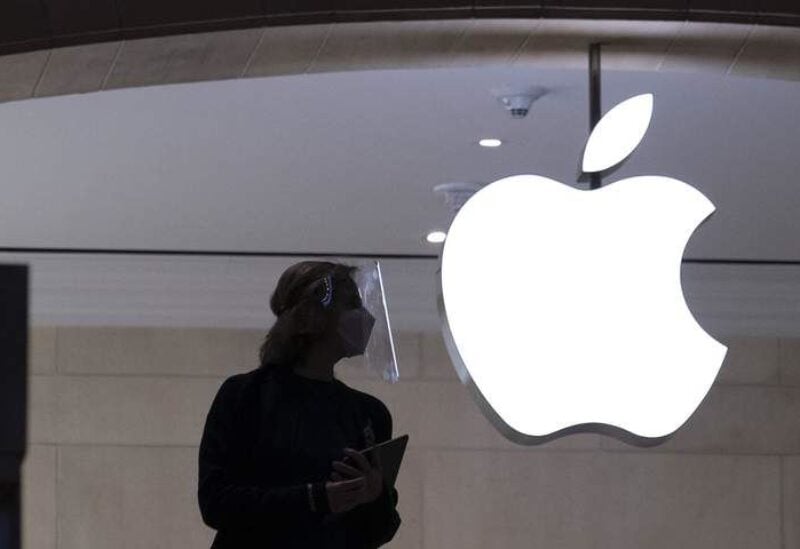 Due to the lackluster demand for the mid-range model, Apple Inc. is decreasing manufacturing of the iPhone 14 Plus and increasing production of the more expensive iPhone 14 Pro, according to market research firm TrendForce on Tuesday.

According to the source, the percentage of the more expensive iPhone 14 Pro series in the overall output has climbed from the initially anticipated 50% to 60% and may even go up to 65% in the future.

Apple did not immediately respond to a Reuters’ request for comment.

Apple’s focus on high-end models may help it counter the softness in smartphone sales. In the thick of the chip crisis, Apple’s Pro and Pro Max premium tier of devices, which have been strong sellers, helped the company push margins higher.

The TrendForce report said that rising U.S. interest rates could crimp consumer spending, undermining the demand for iPhones in the first quarter of 2023. This could lead to a 14% year-on-year drop in production to 52 million units.

Analysts have in the past said iPhone 14’s Pro and Pro Max versions were selling at a brisk pace, although demand for the base model, typically Apple’s best seller, has been underwhelming.

Apple was the only vendor in the top five to register a growth in shipments in the third quarter, improving its share of the global smartphone market to 18% from 15% a year ago, according to research firm Canalys. The increase in share came as the overall smartphone market shrank 9%, Canalys said.

Last month, the company said it would manufacture its latest iPhone 14 in India, as the tech giant moves some of its production away from China to hedge risks arising from the growing tensions between Washington and Beijing.

TrendForce estimates the share of Apple’s output from India to exceed 5% in 2023 and increase over the years.