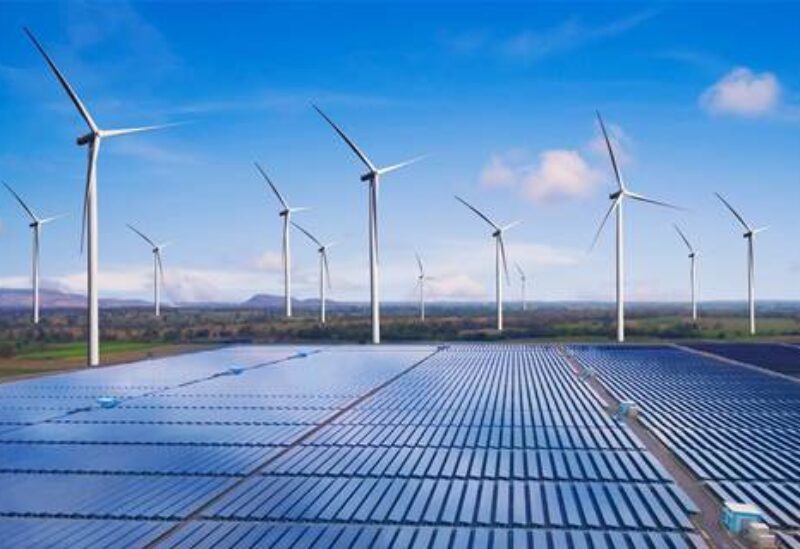 Apple Inc announced on Wednesday that it will build a battery-based renewable energy storage facility in Central California near a solar energy installation that already provides energy for all of its facilities in the state.

The company said the project will store 240 megawatt-hours of energy, or enough to power over 7,000 homes for 1 day. It is located next to the California Flats solar installation in southeastern Monterey County, about 100 miles southeast of Apple’s Cupertino, California headquarters.

The site sends 130-megawatts of power directly to Apple’s California facilities during daylight hours but does not provide electricity during dark hours. Lisa Jackson, Apple’s vice president of environment, policy and social initiatives, told Reuters in an interview that Apple intends to develop what it believes will be one of the largest battery-based storage systems in the U.S.

“The challenge with clean energy – solar and wind – is that it’s by definition intermittent,” Jackson told Reuters. “If we can do it, and we can show that it works for us, it takes away the concerns about intermittency and it helps the grid in terms of stabilization. It’s something that can be imitated or built upon by other companies.”

Jackson pointed out that Apple plans to share its findings from building the project with other firms, but said it was too early to say precisely how it would do so. Apple has other projects where it has shared environmental technology developments, including an Apple recycling technology lab in Texas and an aluminum smelting joint venture in Canada.

Apple  also announced on Wednesday that 110 of its suppliers are now moving to using clean energy for the work they do for the company, with almost 8 gigawatts of clean energy production planned as a result, or what Apple said was the equivalent of removing 3.4 million cars from the road.

The figure is an increase from last year when Apple said 70 of its suppliers had made the shift to clean energy for Apple work when it set a goal to eliminate carbon emissions from its supply chain by 2030.