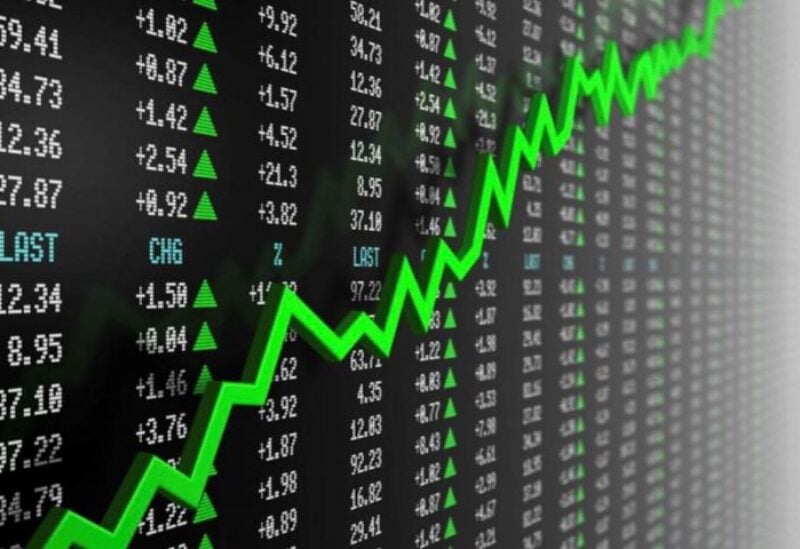 With the continous tension dut the Russia-Ukraine crisis, Asian stock markets closed lower on Monday, except for Singapore, while European indices were mixed.

Japan’s Nikkei 225 index plummeted 211 points, or 0.78%, to close at 26,910 after the country’s manufacturing activity expanded in February at the slowest pace in five months.

The au Jibun Bank flash Japan manufacturing purchasing managers’ index (PMI) declined 2.5 points to 52.9 in February, from 55.4 the previous month. Services PMI fell 4.9 points to 42.7 from 47.6 during that period.

After Evergrande, another Chinese developer is in debt crisis, which increased the risk perception of investors about the real estate market in China.

Zhenro Properties Group saw its stock price plummeting 13.8% in the Hong Kong Stock Exchange after it announced Friday in a filing that the company may fail to meet its debt payments next month.

The company’s bond trades were suspended on Monday due to “abnormal fluctuations,” the Shanghai Stock Exchange said in a statement.

Evergrande was a major Chinese real estate developer that struggled with a debt crisis last year. Its issues had fueled investors’ worries that a potential bankruptcy could spread through the real estate market in Asia.

Singapore was the only index that finished in positive territory rising 7 points, or 0.22%, to 3,436.

Stock markets in Europe were mixed on Monday as investors continue to closely watch the tension between Ukraine and Russia.

US President Joe Biden has accepted a meeting with his Russian counterpart Vladimir Putin “in principle,” in the event that Russia does not invade Ukraine, the White House announced Sunday.

US Secretary of State Antony Blinken and Russian Foreign Minister Sergey Lavrov are “scheduled to meet later this week in Europe, provided Russia does not proceed with military action,” White House spokeswoman Jen Psaki said in a statement. The top diplomats are expected to meet on Feb. 24.

However, Kremlin spokesman Dmitry Peskov said Monday a new summit between Putin and Biden is possible but there are no “concrete plans” yet, adding a meeting could take place this week between Lavrov and Blinken.

The STOXX Europe 600, which includes around 90% of the market capitalization of the European market in 17 countries, was flat at 459.97 points at 1015GMT.