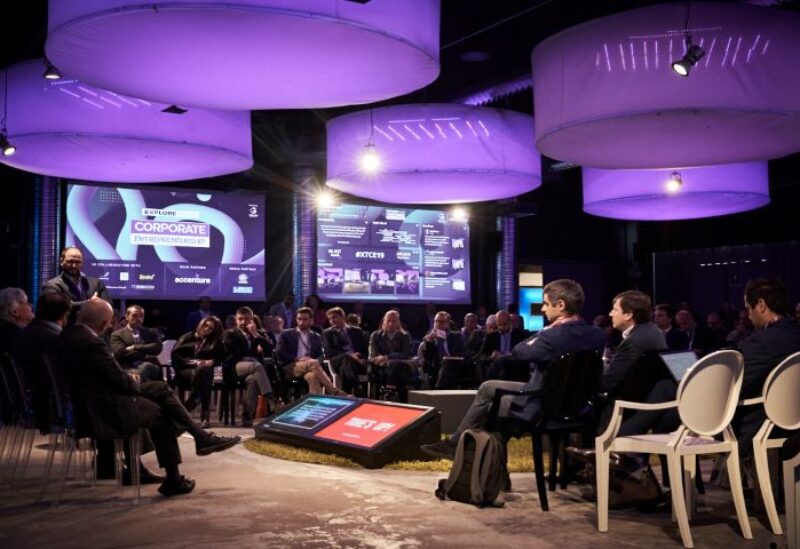 The Azimut Gellify Mena VC Fund will invest in seed-stage and market-phase start-ups, as well as those that are ready to scale up, the companies said on Monday.

The start-ups will have the potential to disrupt sectors such as smart cities, health care, digital commerce, FinTech, the Fourth Industrial Revolution and tourism through the use of advanced technology such as artificial intelligence, the Internet of Things, blockchain and cyber security.

“We aim to replicate our experience in Europe where we have made successful exits and, in the process, enhance the innovation capacity of the region,” said Massimo Cannizzo, chief executive and co-founder of Gellify Middle East.

Investments in start-ups have boomed in recent months, after a brief coronavirus-induced slump over the past year.

Mena start-ups raised $1.2 billion in the first half of 2021, up 64 per cent over the same period a year ago, according to data platform Magnitt.

However, the number of deals dropped by 20 per cent to 254 as angel investors diverted funds towards more traditional asset classes such as stock markets and property.

The UAE led in terms of deal numbers, securing 61 per cent of all investment. Major funding rounds in the first half included $415m for Dubai’s cloud kitchen company Kitopi, $30.5m for Saudi Arabia’s e-commerce platform Sary and $30m for Egyptian freight start-up Trella.

Digital payments start-up Paymob also secured $15m in new funding to expand its operations across the region as the Covid-19 pandemic prompted a surge in cashless transactions.

The top three Mena centres – the UAE, Egypt and Saudi Arabia – accounted for 71 per cent of total capital invested during the period, the Magnitt data showed.

The UAE closed 65 deals in the first half of the year, about 26 per cent of all transactions in the Mena region. Egypt and Saudi Arabia were ranked second and third with 24 per cent and 21 per cent of transactions, respectively.

Dubai was ranked 30th in the world in terms of its ability to attract venture capital and 32nd in a category that evaluated how well start-ups are funded, according to the first Innovation in Business Index by Finom, a B2B financial platform in the Netherlands.

The index assessed more than 100 cities around the world.

Gellify Middle East is open to receiving applications from start-ups that are relevant to the fund’s target investment portfolio, the companies said.