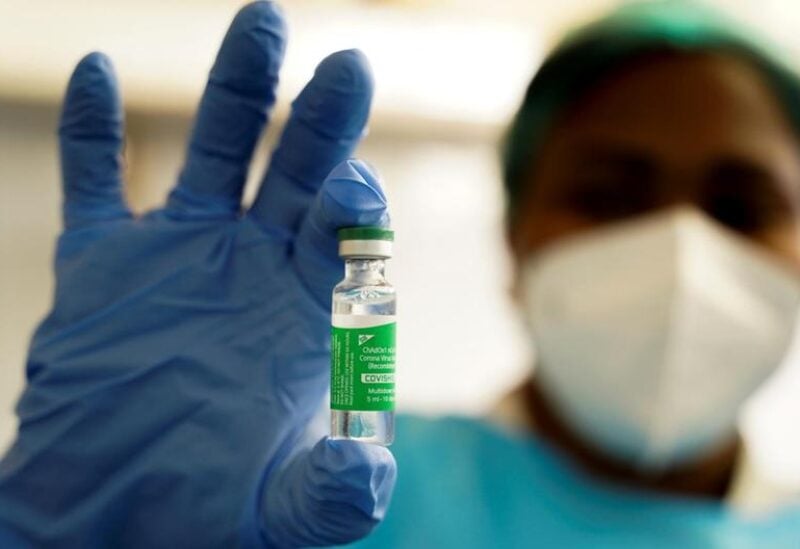 AstraZeneca boss Pascal Soriot denied on Friday that his company had overpromised vaccine supplies to the EU, days after Brussels Launched Legal action as part of a months-long feud with the pharmaceutical firm.

Mr Soriot said AstraZeneca had done its best to deliver as many doses as possible to the EU, which claims that the firm failed to respect its contract to deliver 300 million shots by the end of June.

Separately, the pharmaceutical company on Friday said it had made $275 million from Covid-19 vaccine sales, after it reported robust revenue growth in the first quarter of the year.

It is the first time the British-Swedish firm, which is listed on the FTSE100, has offered details about the sales and distribution of its vaccine, which it developed with the University of Oxford and produces and supplies at cost.

Mr Soriot defended his firm’s work and said that AstraZeneca had “never pretended that we were going to be perfect”.

“We never overpromised, we communicated what we thought we would achieve at the time,” he said.

“Our vaccine continues to play a leading role in the global fight against the pandemic.”

He contrasted AstraZeneca’s efforts with the dozens of other vaccine candidates that never made it into production at all. “Where are all those vaccines? They are nowhere,” he said.

The Covid-19 vaccine represented just under 4 per cent of AstraZeneca’s revenue for the quarter, with total revenue rising 11 per cent on the year to $7.32 billion at constant exchange rates for the three months to March, while core earnings stood at $1.63 cents per share.

About 68 million vaccine doses have been delivered globally and sales in Europe of about $224m, emerging market sales of $43m and $8m in the rest of the world.

“This performance ensured another quarter of strong revenue and earnings progression, continued profitability, and cashflow generation, despite the pandemic’s ongoing negative impact on the diagnosis and treatment of many conditions,” Mr Soriot said.

“Given the performance in the first quarter, in line with our expectations, we reiterate our full-year guidance. We expect the impact of Covid to reduce and anticipate a performance acceleration in the second half of 2021.”

Asked if he agreed that AstraZeneca had not overpromised, Irish Health Minister Stephen Donnelly told broadcaster RTE: “Not for a second. No, absolutely not.”

“They made very clear commitments, they have failed to deliver on those commitments and that’s one of the reasons Ireland has joined the EU Commission legal case,” Mr Donnelly said.

Aside from the vaccine, the company said oncology sales rose 20 per cent year-on-year, while revenue was up 14 per cent from emerging markets, with a 19 per cent increase in China.

Nicholas Hyett, equity analyst at Hargreaves Lansdown, said the pandemic “has on the whole been bad news for AstraZeneca’s bottom line”.

“Vaccine sales are boosting sales but a commitment to sell it at cost while the pandemic lasts means profits are unaffected,” he said.

“However, a very strong pipeline in new and recently released oncology drugs has more than made up for the pandemic disruption and sales are moving along nicely.”