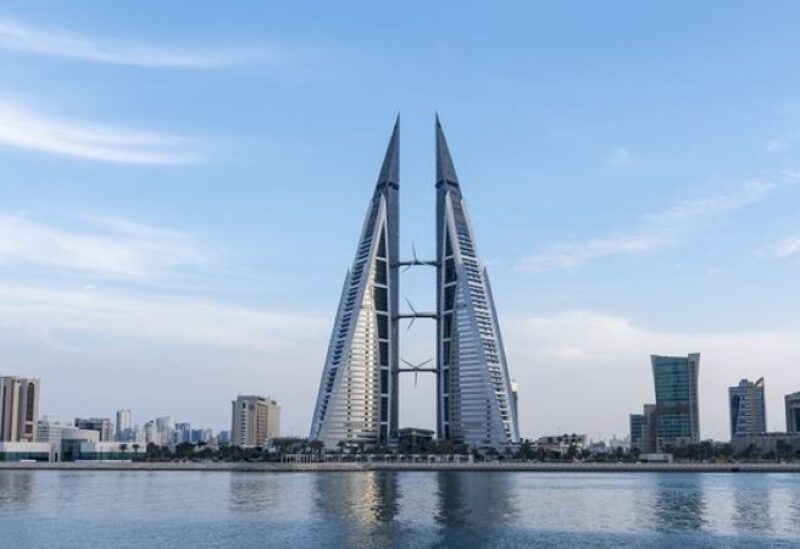 High oil prices may help Bahrain achieve a balanced fiscal budget sooner than predicted, according to the country’s finance minister, relieving pressure on the monarchy just months after it unveiled its $30 billion post-pandemic recovery plan.

Minister of Finance and National Economy Sheikh Salman bin Khalifa Al Khalifa said the current price of $100 per barrel was a welcome boon.

However, he emphasized that the kingdom’s post-pandemic recovery plan, as well as its short and medium-term growth strategy, were aimed at diversifying and growing the kingdom’s non-oil economy.

On the sidelines of the Bahrain Grand Prix on Sunday, he told The National and other reporters, “We are focused on decreasing the deficit and stabilizing debt levels.”

“I’m optimistic that we’ll be able to meet our fiscal balancing plan ahead of schedule.” One aspect of this is higher oil prices.

“The other factor is that we are seeing a significant recovery in economic growth.” Non-oil revenue is becoming a bigger part of our revenue mix, so the fact that it’s picking up steam makes me optimistic.”

According to him, the island nation’s current budget is based on oil prices of $60 per barrel.

Even though Bahrain sticks to a rigorous fiscal strategy that would see the country balance its accounts for the first time since 2008 by 2024, Sheikh Salman indicated that boosting debt and borrowing on international markets is likely this year.

He explained, “We’re a reliable and disciplined borrower.”

“When the time comes, we’ll borrow.” We’ve been very careful in accessing the market twice a year, and we’ll continue to be disciplined when it comes to borrowing.

“We’ll be opportunistic about getting to the market at the right price,” says the company.

The smallest economy in the Gulf has been looking for measures to slash spending and balance the budget by 2024. The country stated in 2018 that it aimed to reach a balanced budget by 2022, but Covid-19 challenges slowed its efforts.

Bahrain received a $10 billion package from Gulf neighbors in 2018 to help fund its Fiscal Balance Program.

Over the last year, the island nation has implemented a number of financial reforms. In an effort to generate revenue, it quadrupled its value-added tax (VAT) to 10% in January, making it the highest rate in the Gulf after Saudi Arabia.

Another element is boosting the island’s heavy industrial economy, while infrastructure projects like the proposed metro are projected to increase job creation and enhance logistics.