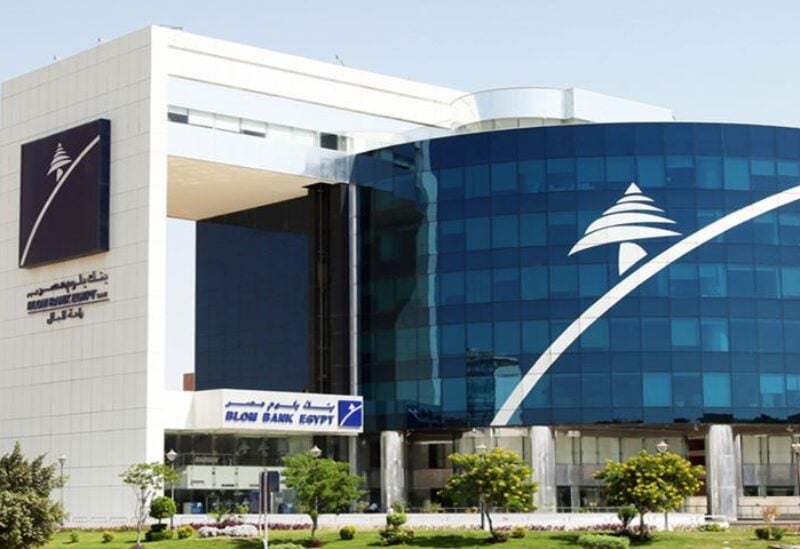 Bahrain’s Arab Banking Corporation has acquired a 99.5 per cent stake in Blom Bank Egypt in a mandatory tender offer.

The Gulf lender had offered to acquire the local branch of the Lebanese lender for 22.33 Egyptian pounds ($1.42) per share, valuing the business at $427m.

The deal was announced in January and approved by Egypt’s Financial Regulatory Authority last month.

Bank ABC chief executive Khaled Kawan said at the time that the acquisition would give Bahrain’s second-largest lender “a significantly enhanced platform for future growth in one of the most attractive markets in the region”.

The bank already had a presence in Egypt through its subsidiary Bank ABC Egypt. It will now add Blom’s 41 locations to its 27-branch network.

The purchase includes Blom’s physical and non-physical assets as well as customer accounts.

Blom Bank Lebanon was advised by CI Capital and Baker McKenzie acted as legal counsel on the deal.

Lebanese lenders have chosen to exit foreign markets as a political and economic crisis continues to damage the banking sector in their home country. Following Blom, Bank Audi will be the second Lebanese lender to exit Egypt.

Lebanon’s central bank had set a requirement for lenders to raise their capital defenses by 20 per cent by the end of February, a struggle for many of the country’s institutions.

Bank Audi reached an agreement with First Abu Dhabi Bank, the UAE’s largest lender by assets, in January to transfer its Egypt assets for an undisclosed sum.

The share transfer, expected to be concluded next year, will make FAB’s Egyptian operations one of the country’s biggest foreign banks, with assets of $8.5 billion.