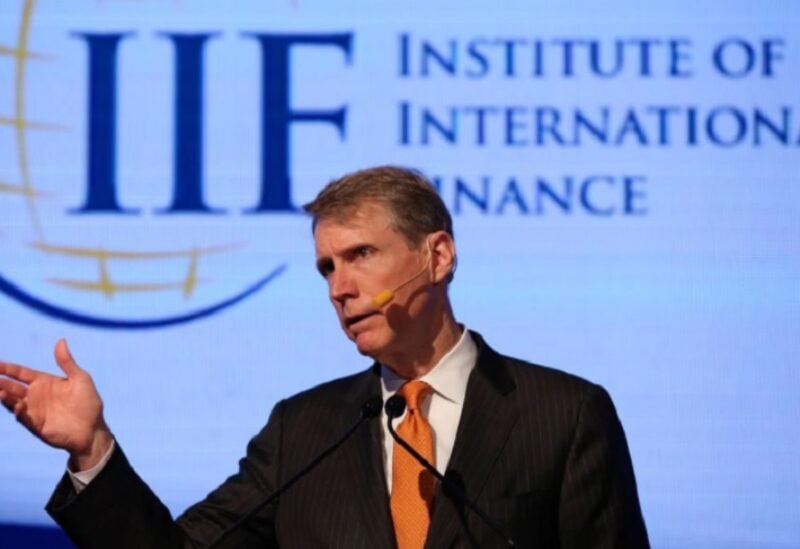 The Institute of International Finance, the largest international banking group, said on Thursday that U.S. sanctions on Russia will have a sizeable impact on Russia’s economy and citizens and could cause a recession.

“The bottom line is that these sanctions will have a significant impact Russia’s overall economy, and average Russians will feel the cost,” the group said in a statement.

“These sanctions target Russia’s domestic financial system, causing bank runs and forcing Russia’s central bank to continue hiking rates. As a result, we are likely to see negative growth in an economy that has already been hindered by increasing isolationism.”

After Russia launched an all-out invasion of Ukraine, U.S. President Joe Biden imposed new sanctions against Russian banks and state-owned enterprises, which will impede the country’s ability to do business in the world’s major currencies.

Biden said the sanctions, which apply to Russia’s two largest banks and would limit the country’s ability to do business in dollars, euros, pounds and yen, are designed to have a long-term impact and to minimize the impact on the United States and its allies.

The sanctions unveiled on Thursday, which add to some announced earlier in the week, do not target Russia’s access to payment provider SWIFT, which is used by more than 11,000 financial institutions in over 200 countries.