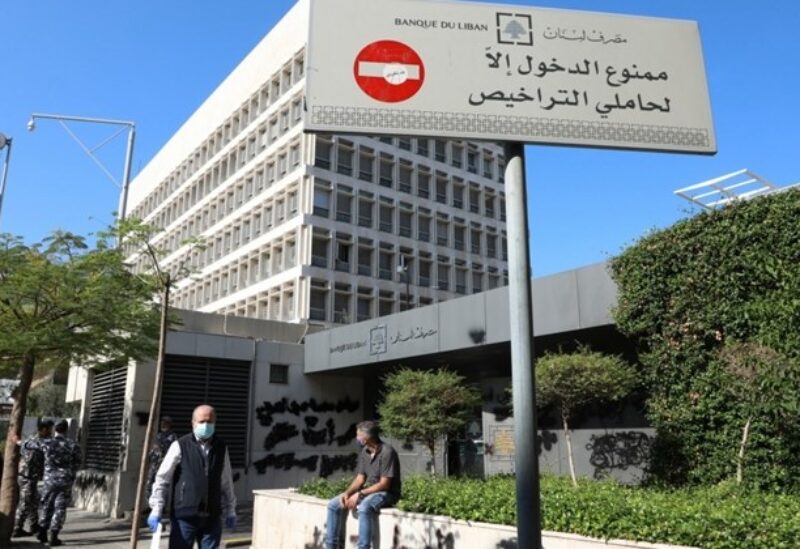 BEIRUT: The Central Bank has decided to launch its own electronic currency exchange platform to register all transactions with the help of the commercial banks and licensed exchange dealers, the Office of the President said Friday.

The decision was part of an effort by BDL to reduce the Lebanese pound’s exchange rate against the US dollar which reached an all-time high of LL15,000 a few days ago.

The Lebanese pound rose on the black market again early Friday, trading at LL11,400 against the dollar, on hopes a new government would be formed as early as Monday.

Dealers attributed the sharp gains over the past two days to positive remarks by Prime Minister-designate Saad Hariri after meeting with President Michel Aoun Thursday regarding the formation of a new government that would be entrusted to halt the collapse of Lebanon’s economy and regain the trust of the international community.

“According to the directives of the President of the Republic General Michel Aoun, and following the financial, security and judicial discussions that were held in Baabda Palace Monday, March 8, a meeting was held Friday between BDL Governor Riad Salameh and the adviser of the President for Financial Affairs Charbel Qirdahi to review the measures taken by the governor to put an end to the unjustified rise in the exchange rate and the suspicious speculation on the Lebanese pound,” the statement from the Office of the President said.

The governor informed the president that the Central Bank had decided to launch work on the electronic platform belonging to it, so that all transactions would be recorded and become the main reference for the real market price.

The decision of the BDL also includes allowing the banks, starting next week, to trade in currencies same as legitimate money changers and record transactions at the real price on the platform, provided that the Banking Control Commission monitors the smooth progress of work.

BDL will intervene to absorb liquidity whenever needed until the exchange rate is adjusted according to known mechanisms.

The president informed the governor of the need to be strict in order to curb speculation, clean up the banking sector, and resolve to restore confidence so that Lebanon would again become a banking hub in the region.

Salameh expected Wednesday a retreat in the Lebanese pound’s rate against the dollar once new proposals are studied.

However, the governor did not disclose the nature of these measures.

Salameh made this statement after meeting with caretaker Finance Ministter Ghazi Wazni.

“The Finance Minister in the caretaker government Ghazi Wazni discussed with Central Bank Governor Riad Salameh all financial and monetary issues,” the Finance Ministry said in a statement.