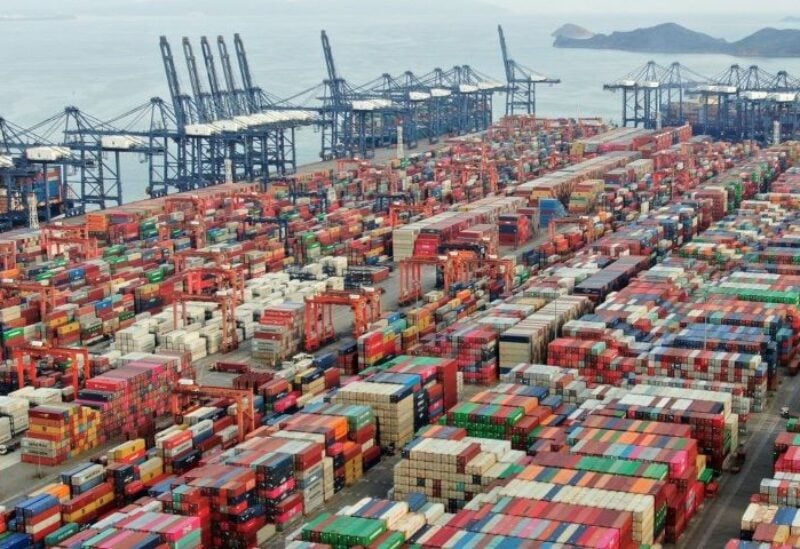 US President Joe Biden will host a meeting on Wednesday to hail progress in addressing supply chain problems weighing on the economy and threatening the holiday season, while he challenges business and union leaders to do more to ease shipping backlogs.

The Port of Los Angeles is going into 24/7 operations as a step towards helping ease the shipping snarl there and at the Port of Long Beach, a senior administration official told reporters before the meeting.

In addition, the three largest carriers of goods — Wal-Mart, FedEx and UPS — plan to move towards round-the-clock operations to help speed the shipment of goods across the country, the official said.

Samsung, Home Depot and Target are also increasing their work in off-peak hours to accelerate the movement of goods, the official said.

“By taking these steps, they’re saying to the rest of the supply chain, you need to move, too,” the official said. “Let’s step it up.”

White House officials, scrambling to relieve global supply bottlenecks choking US ports, motorways and railways, say that Americans may face higher prices and some empty shelves this Christmas season. They are urging patience.

The supply crisis is driven in part by the global Covid-19 pandemic. It not only threatens to dampen US spending at a critical time, it also poses a political risk for Mr Biden.

An unremitting shipping logjam in the waters outside of Los Angeles has contributed to higher costs, delays and intermittent goods shortages across the US. Bloomberg

Mr Biden will meet at the White House this afternoon with executives from the two ports as well as from the International Longshore and Warehouse Union, the Teamsters Union, the AFL-CIO union federation, Wal-Mart, FedEx, UPS, Target, the National Retail Federation, the American Trucking Association, the Pacific Maritime Association and more.

The White House has been trying to tackle inflation-inducing supply bottlenecks of everything from meat to semiconductors, and formed a task force in June that meets weekly and named a “bottleneck” lead, John Porcari, to push private-sector companies to find ways to get goods flowing.

Thousands of shipping containers are on cargo ships offshore waiting to be offloaded in Los Angeles and Long Beach. Similar backlogs exist at ports in New York and Savannah, Georgia. A shortage of warehouse workers and lorry drivers to pick up goods is partly to blame. 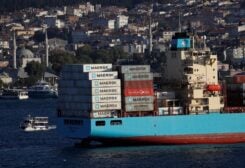 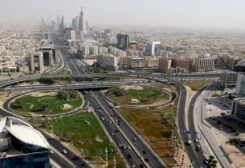