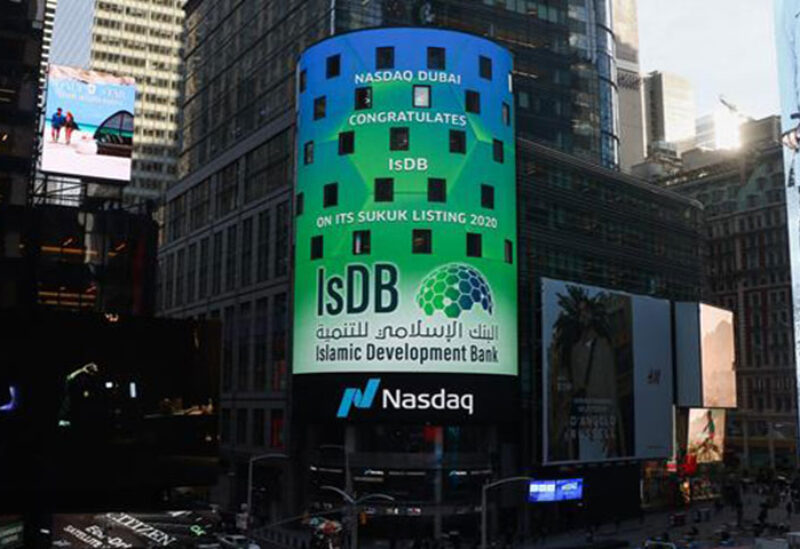 The company behind the Bitcoin Fund, 3iQ, which is listed on the Toronto Stock Exchange, completed its dual listing on Nasdaq Dubai on Wednesday.

Through the listing, it becomes the first exchange-traded fund offering an investment in Bitcoin in the Middle East and North Africa region.

The dual listing also gives people in the Mena region access to the fund outside of North American trading hours and extends the trading periods available to North American investors to six days a week “and almost 24 hours a day”, he added.

The Central Bank of the UAE did not licensed the cryptocurrencies yet, although a number of cryptocurrency exchanges are approved to operate within Abu Dhabi Global Market, the emirate’s financial free zone. The UAE dirham is the only legal tender in the country that is recognized by the central bank.

The Bitcoin Fund allows people to buy units in a fund based on the world’s biggest cryptocurrency that has endured dramatic recent price swings.

When plans for its Nasdaq Dubai listing were first revealed in mid-April, Bitcoin was worth $54,806 and the Bitcoin Fund had a value of $1.45 billion. The cryptocurrency dropped below $30,000 Tuesday for the first time since January this year, on investor concerns about a regulatory clampdown in China, which has moved to ban energy-intensive Bitcoin mining, due to environmental concerns.