Bitcoin soared nearly 10 percent on Monday, after five straight days of losses, on reports that JPMorgan Chase is planning to offer a managed bitcoin fund.

The cryptocurrency had slumped almost a fifth from its all-time high hit earlier this month.

It was last up 9.5 percent at $53,792.0 after touching its lowest since early March on Sunday. Other major coins ethereum and XRP, which tend to move in tandem with bitcoin, were up around 7.7 percent and 20.4 percent respectively.

JPMorgan is preparing to let certain clients invest in an actively managed bitcoin fund for the first time, CoinDesk reported on Monday.

Cryptocurrencies fell sharply on Friday on concern that US President Joe Biden’s plan to raise capital gains taxes would curb investments in digital assets, though they later recovered some losses.

Bitcoin has lost over 19 percent from its April 14 record of almost $65,000. Still, the cryptocurrency has risen over 80 percent this year, fueled by growing adoption from mainstream investors and companies such as Tesla Inc. 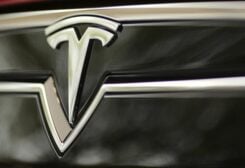 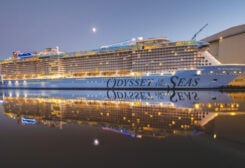