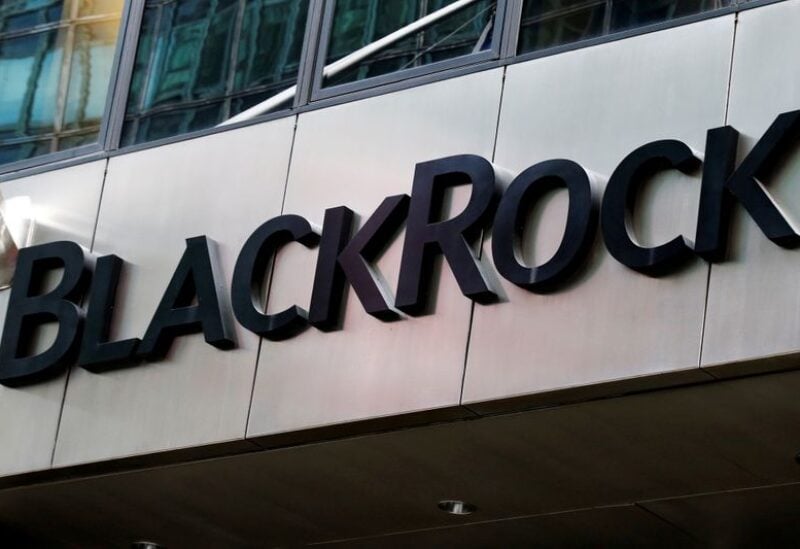 FILE PHOTO: The BlackRock logo is seen outside of its offices in New York City, U.S., October 17, 2016. REUTERS/Brendan McDermid

As Beijing speeds up the opening of the $3.5 trillion mutual fund market, BlackRock has become the first foreign asset management to be allowed to start a wholly-owned onshore mutual fund operation in China.

In a statement, BlackRock Chairman and Chief Executive Officer Larry Fink stated, “China is taking major moves toward opening up its financial markets.”

BlackRock made the announcement a month after receiving a license in China for a majority-owned wealth management firm. In addition, the US fund behemoth owns a minority position in a joint venture with Bank of China in the form of a mutual fund.

According to BlackRock, the regulatory licenses allow it to expand the range of its products and services, as well as investment insights, to all customer categories in China.

“We are pleased to contribute to making investment in China easier and more cheap,” says the company.