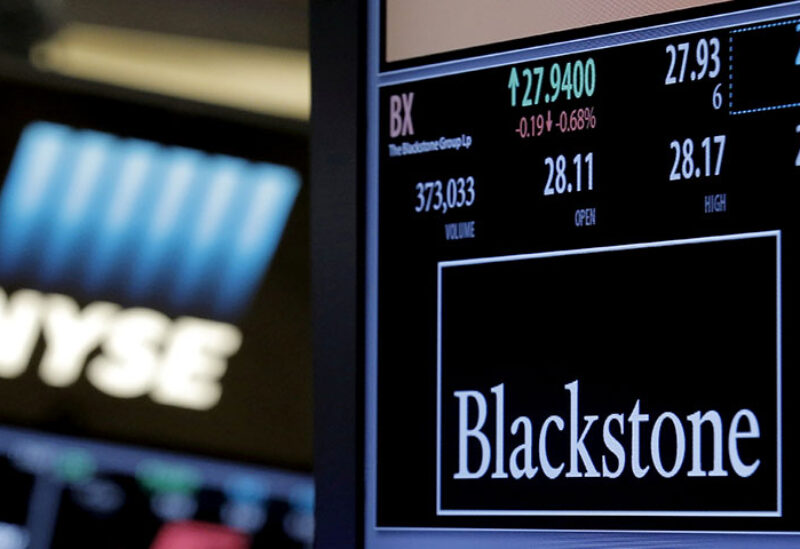 Blackstone Funds will pay $78 per share, which represents a premium of about 21 percent to QTS’ closing price on Friday.

The equity value of the deal stands at $5.37 billion, according to Reuters calculations, based on 68.9 million outstanding shares, as of April 29.

The COVID-19 pandemic accompanied with the remote working environment bolstered demand for cloud services, which are reliant on data centers. QTS has more than 7 million square feet of data center space throughout North America and Europe.

The $10-billion transaction, which is expected to close in the second half of this year, includes the assumption of the data center operator’s existing debt.

The deal also includes a 40-day go-shop period, which will let QTS solicit and consider other proposals, the companies said.