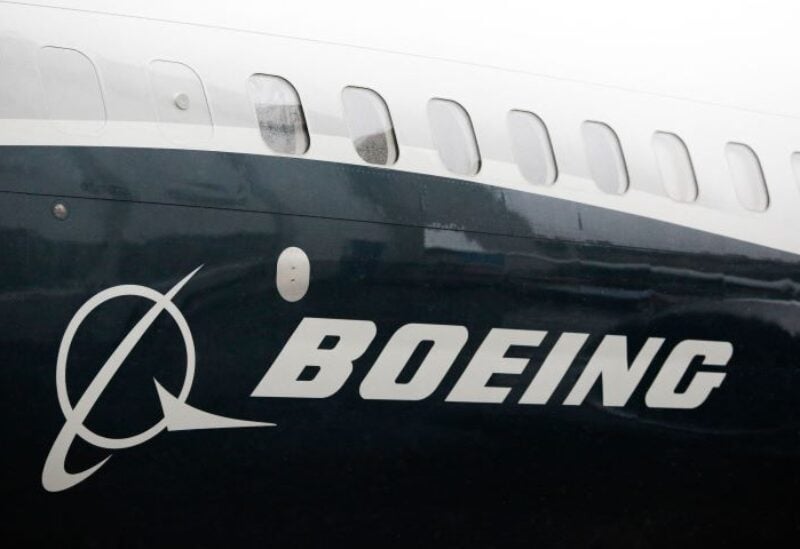 Boeing Co will name a former senior Ford Motor Co and Softbank executive as its head of government affairs, sources briefed on the matter told Reuters.