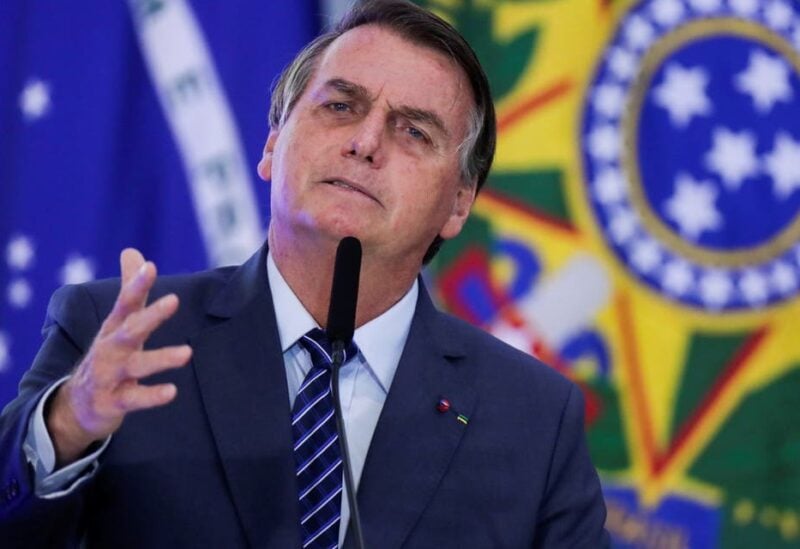 Corporations preparing initial public offerings (IPOs) face a number of obstacles, including competition, the pandemic, and sectoral demand, but Brazilian companies have begun to warn of a new risk: political upheaval under far-right President Jair Bolsonaro.

In their recent offering prospectuses, Coty and retailer Cencosud’s Brazilian divisions mentioned the possibility of presidential impeachment, while Coca-Cola Co’s distributor Solar Bebidas SA warned about unrest ahead of the 2022 presidential elections.

Bolsonaro’s recent clash with Brazil’s Supreme Court, which occurred in the midst of an economic crisis, has raised concerns about the country’s reform process and threatens to poison the environment for 25 IPOs-in-waiting, which, when added to this year’s 44 listings, would break Brazil’s IPO record.

Bolsonaro softened his stance against the country’s top court, which had approved investigations into him and his friends based on claims that they had assaulted the country’s democratic institutions.

However, market players are still unsure how long the cease-fire will last. In US currency terms, the Bovespa benchmark is down 2.9 percent this year, one of only five global indices in negative territory.

Even before the pro-Bolsonaro demonstrations on Sep. 7, IPOs were facing a bumpier time amid sluggish growth, high unemployment and a severe drought pressuring food and energy prices.

Cement maker Intercement Brasil decided to cancel its share offering in July as investors offered lower valuations, while aluminum producer Companhia Brasileira de Aluminio, among others, had to slash their offer prices to sell their shares.

“We have been advising companies that are planning an IPO to be ready in case market conditions recover over the coming weeks,” said Roderick Greenlees, head of investment banking at Itau BBA, ruling out a complete shutdown of markets for share offerings.

So far this month the only two companies that are braving the market to try to conclude IPOs are gym chain BlueFit and pharma company Althaia , both slated to price next week.

Poor performance among IPOs is also depressing investors’ appetite for new transactions, said Marcelo Millen, head of equities capital markets at Citigroup in Brazil. Nearly half of the companies listed over the last two months are trading below their IPO prices.

Asset managers, facing a paucity of new money to invest in additional shares, have grown especially picky. Stock and hedge funds had net outflows in September, although most still show inflows for the year.

“As the 2022 elections near, we expect greater volatility,” said Sara Delfim, managing partner at asset management firm Dahlia Capital, adding that some industries may be able to avoid the current upheaval.

Fintech Nubank, payments company Conductor, and Hotmart, a platform for content creators, are among the Brazilian companies pursuing IPOs in the United States, and their growth is less dependant on the macro environment. 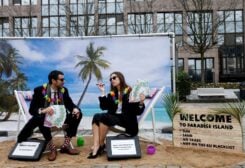 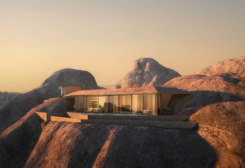 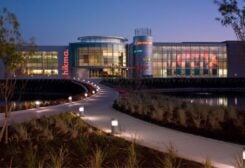 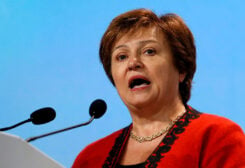