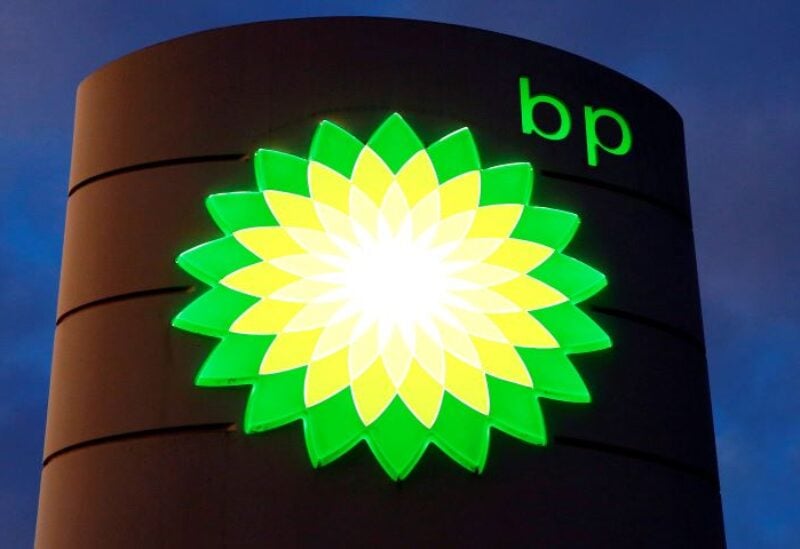 On Monday, BP announced a deal with Oman to build a “multiple gigatonne world-class” renewable energy and hydrogen project by 2030.

The Strategic Framework Agreement between the British energy business and the sultanate calls for the construction of an integrated facility that will produce wind, solar, and green hydrogen.

According to BP, the contract, signed by Mohammed Al Rumhy, Oman’s Minister of Energy and Minerals, and Stephen Willis, BP’s senior vice president in the Middle East, may spark “substantial investment” in Oman and assist the establishment of new businesses and skilled employment.

“These projects will expand on our gas business by bringing wind, solar, and green hydrogen together in a unique and integrated way to meet Oman’s low-carbon energy aspirations.”

The pact is Oman’s first substantial engagement with a British corporation since the two governments inked a Sovereign Investment Partnership agreement last week to collaborate more closely on encouraging high-value investment into both countries.

The new agreement was signed in London by the UK’s Office for Investment and the Oman Investment Authority with the goal of increasing economic connections between the UK and Oman.

“The project highlights our shared ambition for future prosperity via clean growth, further strengthening the UK-Sultanate of Oman alliance.”
As part of the arrangement between BP and Oman, the oil corporation will collect and analyze data from 8000 square kilometers of land – an area more than five times the size of Greater London.

“We’re not simply putting money into energy.” “We are investing in Oman to build infrastructure, support local supply chains, and foster the skills and expertise required to usher in the next generation of energy leaders,” Mr Looney added.

“We look forward to collaborating with the Omani administration to move this forward.”

UK firms have a long history of investing in Oman, contributing for approximately half of all foreign investment into the sultanate in recent years.

In the year until the end of the second quarter of 2021, the two nations have a commercial partnership of roughly £979 million.

Mr. Al Rumhy called the agreement as “a proud moment for Oman and a crucial step towards implementing our 2040 Vision,” which was ratified at the end of last year and serves as a roadmap for growth and economic development.

“In collaboration with BP, we will advance the development of new, world-class solar and wind resources — providing renewable electricity for the grid and powering the production of green hydrogen to supply domestic demand and export to worldwide clients,” Mr Al Rumhy added.

“We’ve advanced our hydrocarbon output over the last 50 years.” Today’s agreement marks the next phase in our energy journey, revealing Oman’s potential as a low-carbon energy center.”

BP and Oman will also collaborate on a renewables strategy, legislation, the building of a renewable energy center, and the development and reskilling of the local workforce under the new agreement.

Oman is a tiny crude producer in comparison to its Gulf neighbors, but it is now aiming to become a major low-carbon energy center as part of its efforts to diversify the economy and boost investment.

Meanwhile, BP is trying to extend its 15-year presence in Oman, where it manages Block 61, which supplies one-third of the country’s gas needs.

In 2020, BP’s Oman business spent $610 million with Omani-registered firms, accounting for 90% of total spend, and in 2021, the energy company joined Oman’s national hydrogen alliance, Hy-Fly, to boost the hydrogen industry. 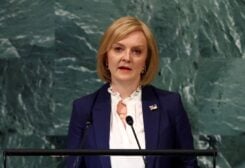