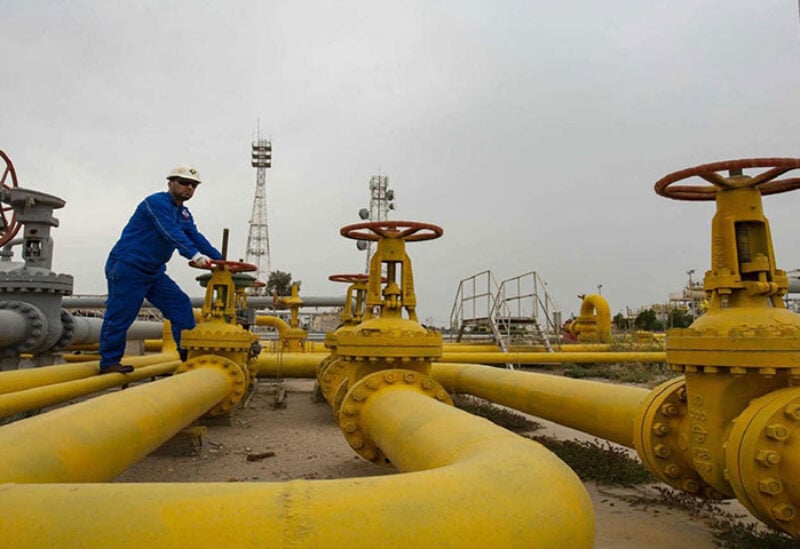 Iraqi Oil Minister Ihsan Abdul Jabbar said in a video posted on Saturday on the ministry’s Facebook page that BP was considering withdrawing from Iraq, and that Russia’s Lukoil had sent a formal notification saying it wanted to sell its stake in the West Qurna-2 field to Chinese companies.

The statements were made during a parliamentary session on June 29 to which Abdul Jabbar was invited, oil ministry sources said.