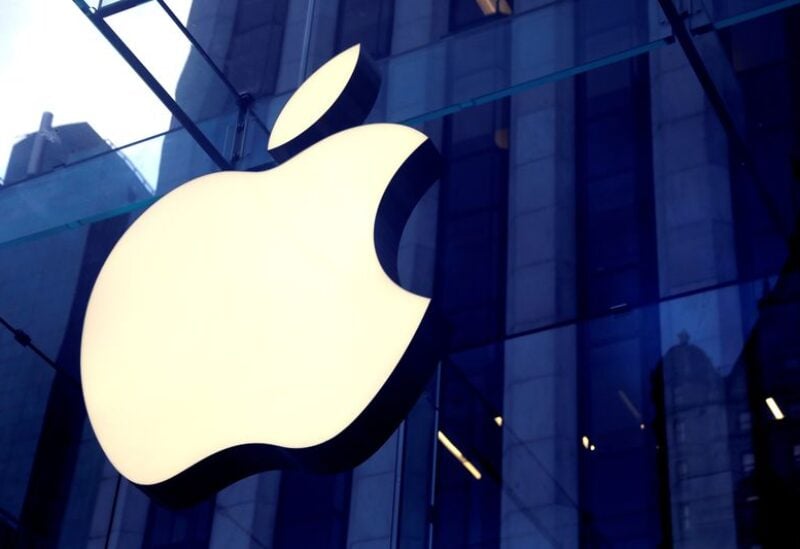 The Apple Inc logo is seen hanging at the entrance to the Apple store on 5th Avenue in Manhattan, New York, U.S., October 16, 2019.

Apple can appeal the fine in court but it wouldn’t seem like a particularly large sum for the company since it generated $111.4 billion in revenue in the first quarter of 2021.

Brazilian consumer protection regulator Procon-SP fined Apple $2 million on Friday for selling iPhone 12 without including chargers in their boxes.

The governmental body sent the bill to the tech giant “for misleading advertising, selling a device without the charger and unfair terms,” 9to5mac reported.

Procon-SP said Apple failed to respond to the regulator’s questions including if the iPhone 12’s price was reduced after the lack of chargers, how much an iPhone costs with and without a charger, and if Apple had reduced the number of chargers it produces.

The regulator already questioned Apple about its new policy in October, but in November said that the tech behemoth “didn’t demonstrate environmental gain.”

Apple released its iPhone 12 last year and immediately made headlines by announcing its decision not to cut chargers and EarPods with the phone.

The company drew ire and a barrage of jokes from tech geeks worldwide, especially given the fact that it’s still possible to buy adaptors and charging systems from Apple separately.

Apple, however, explained its decision by pointing to environmental concerns, saying it “reduces carbon emissions and avoids the mining and use of precious materials.”

Apple’s vice president of environment, policy, and social initiatives Lisa Jackson said last year that the company can now fit up to 70 percent more products on a shipping pallet after removing chargers. She claimed that Apple can cut over two million metric tons of carbon annually this way.

Procon-SP issues with Apple, however, do not stop at the no-charger policy. The regulator says the company has failed to address reported problems with Apple’s iOS operating system after an update, using misleading advertising by failing to repair consumers’ phones damaged by water, and unfair terms by exempting itself from legal and implicit guarantees and against hidden or not apparent defects.

“Apple needs to understand that in Brazil there are solid consumer protection laws and institutions. It needs to respect these laws and these institutions,” Procon-SP Executive Director Fernando Capez said.