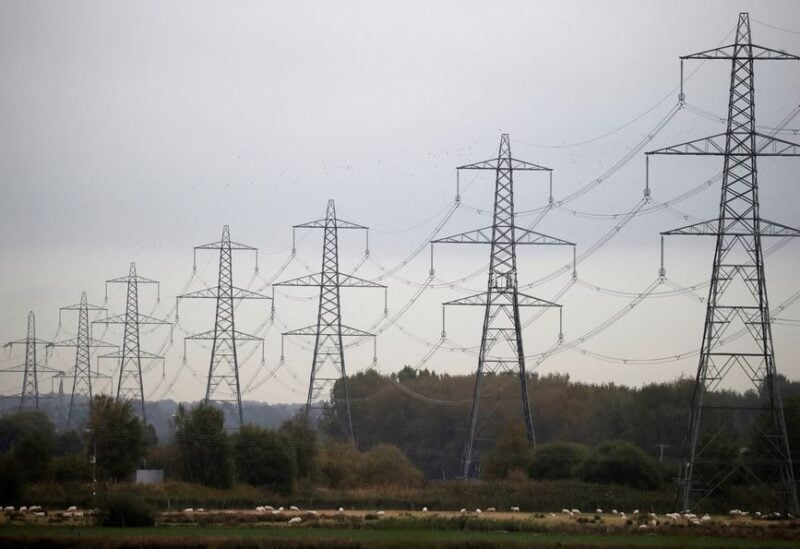 The National Grid warned on Thursday that Britain may experience three-hour scheduled power outages for homes and businesses this winter if it cannot purchase energy from Europe and cannot attract enough gas imports to feed gas-fired power plants.

The threat of power outages comes as Prime Minister Liz Truss called on Europe on Thursday to keep energy exports flowing over the winter, putting more pressure on the government after she earlier ruled out energy rationing in the UK.

Countries across Europe are drawing up winter contingency plans against the disruption of flows of gas from Russia because of the war in Ukraine, which could lead to rationing and a curb in exports of energy to other countries.

A shortage of gas in Europe, as well as maintenance issues with several French nuclear power plants, have raised the risk Britain could be unable to secure the gas it needs or the imports of electricity it typically receives from countries such as France, Belgium and Netherlands.

“In the unlikely event we were in this situation, it would mean that some customers could be without power for pre-defined periods during a day – generally this is assumed to be for three-hour blocks,” the National Grid Electricity System Operator (ESO) said in its Winter Outlook.

The British government said in response it was confident of securing power supplies for the winter.

“The UK has a secure and diverse energy system. We are confident in our plans to protect households and businesses in the full range of scenarios this winter,” a government spokesperson said.

“To strengthen this position further, we have put plans in place to secure supply,” the spokesperson added, pointing to Britain’s North Sea gas reserves, imports from partners like Norway and clean energy sources.

A separate risk assessment by the British government published on Thursday showed its security of gas supply met the standards required in law.

Its analysis said the infrastructure could meet gas demand across scenarios including “a combination of exceptional demand caused by severe weather conditions and the failure of the largest single piece of infrastructure on the gas network”.