Britain set to hold oil, gas licensing round this year 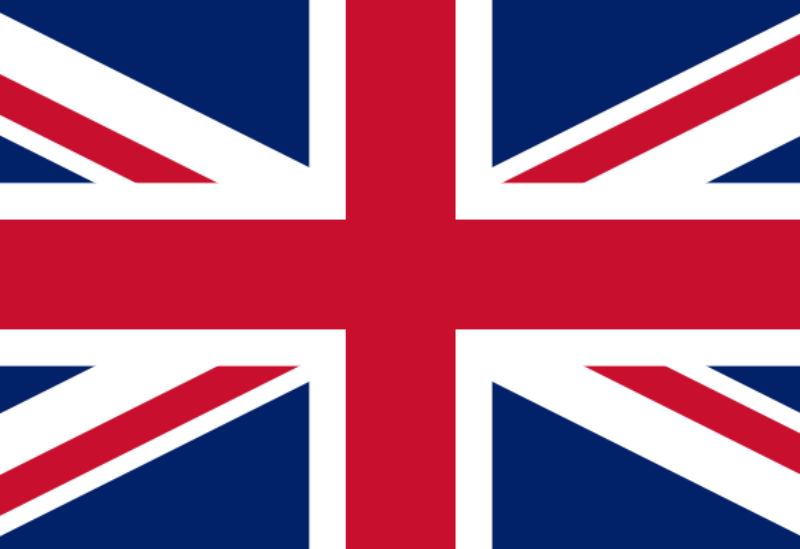 A spokesperson for the Oil and Gas Authority (OGA) said on Monday that Britain will likely run a North Sea offshore oil and gas licensing round for existing discoveries this year.

The OGA, which is renaming itself the North Sea Transition Authority (NSTA), stated that the licensing round will be held as soon as the government completes its work on a new climate compatibility framework for oil and gas production.

Britain is expected to publish a plan next week on how to boost domestic energy supplies to try to tackle spiraling prices and reduce the amount of imported oil and gas from Russia after its invasion of Ukraine.

As the host of the COP26 climate conference last year, Britain has also come under fire from activists for allowing continued investments in its oil and gas fields.

Britain last awarded oil and gas licenses in 2020. The new round would focus on acreage where data has already shown that hydrocarbons exist, the spokesperson said, adding it was too early to give further details on which blocks might be offered.