Britain’s economy bounced back at end of 2020 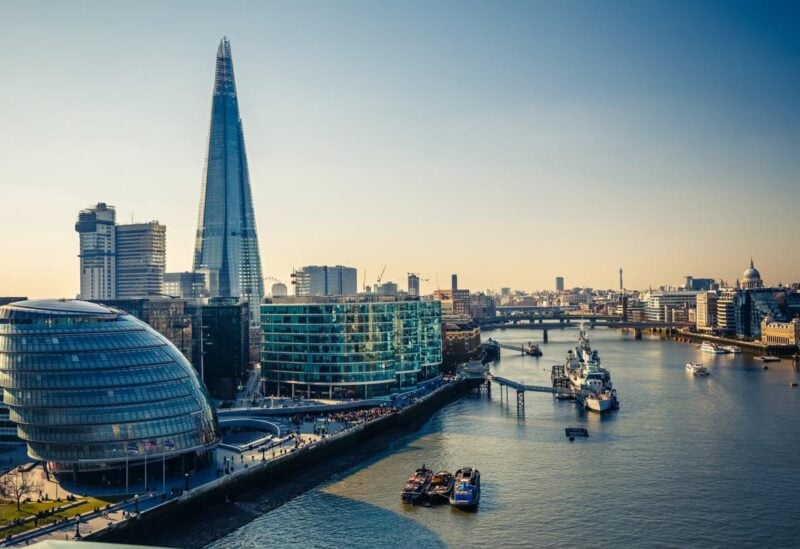 Britain’s coronavirus-battered economy grew back more quickly than expected in the final three months of 2020 but suffered a steeper contraction during the first lockdown, official figures show.

Gross domestic product fell 9.8 per cent last year, compared to 2019, slightly less than an initial estimate of a 9.9 per cent slump, according to a raft of revisions from the Office for National Statistics.

However, economic output increased by 1.3 per cent between October and December on the previous quarter, a revision on an earlier forecast of 1 per cent, while GDP fell 19.5 per cent in the second quarter against the 19 per cent initial estimate.

The figures revealed the largest pile of household savings on record last year, which the Bank of England hopes will fuel a recovery when consumers are fully free of coronavirus restrictions this summer.

While Britain’s economy grew more quickly than previously thought in the final three months of last year, it still shrank by the most in more than three centuries in 2020 as a whole, as the country struggled to contain the fallout from the pandemic.

The drop in GDP was the largest of all countries in the Organisation for Economic Co-operation and Development except for Argentina and Spain last year, OECD data found.

The UK economy remained 7.3 per cent smaller than before the pandemic, in inflation-adjusted terms, the second biggest drop among eight major economies listed by the ONS.

Following a tumultuous 2020, when the economy grew by almost 17 per cent in the third quarter, the BoE expects growth of 5 per cent for this year as a whole, helped by Britain’s rapid vaccination programme.

UK Finance Minister Rishi Sunak announced more stimulus at the start of the month in latest budget statement, vowing to do “whatever it takes” to reboot the economy.

His latest measures included extentions to the furlough scheme, a stamp duty holiday for property investors and business rates exemptions for retail, hospitality and leisure companies.

This amounted to an extra £65 billion ($89.22bn) in Covid-19 support measures, taking the total fiscal support for the crisis for this year and next to £407bn.