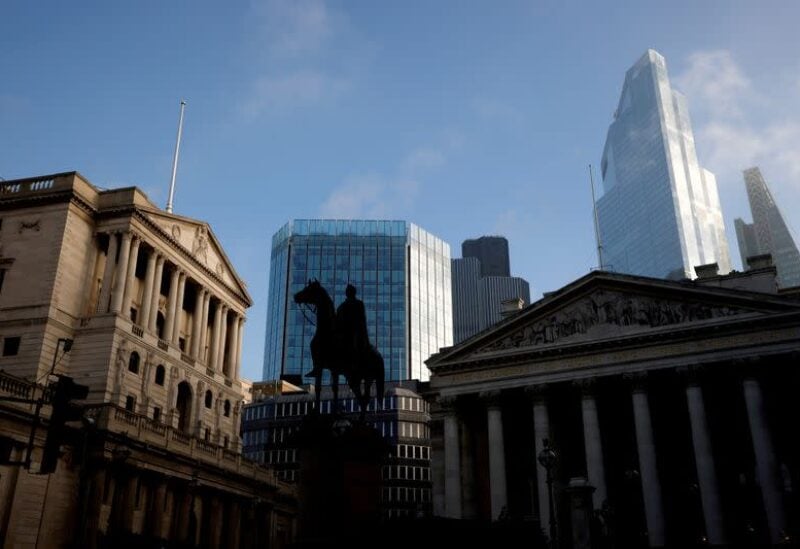 In a discussion paper released on Wednesday, Britain’s banking authorities suggested that senior managers’ remuneration be linked to their achievement in making their workforces more diverse and inclusive.

Increased diversity and inclusion, according to the Bank of England and the Financial Conduct Authority, enhanced how companies were operated and how choices were made, resulting in a more inventive industry that offers better products to consumers.

Deputy Governor Sam Woods of the Bank of England said more needed to be done to accelerate progress in diversity and inclusion at the financial institutions he oversees.

“A lack of diversity of thought can lead to a lack of challenge to accepted views and ways of working, which risks compromising firms’ safety and soundness,” Woods said.

According to the document, progress has been gradual, with the number of women chief executives in the sector climbing from 1.7 percent in 2001 to only 9.7 percent by the end of 2020.

There were also indicators that ethnic diversity was dwindling, with persons from higher socioeconomic origins occupying the majority of senior positions, according to the report.

The study stated, “We believe that representation targets can be an effective means of promoting change via commitment to shared goals.”

To ensure the correct “tone from the top,” senior managers may have a specific responsibility for diversity and inclusion policy.

“Linking progress on diversity and inclusion to remuneration could be a key tool for driving accountability in firms and incentivize progress,” the paper said.

Regulators should assess how much information about inclusion and diversity could be made public, as well as if negative findings in this area could indicate that a person is not “fit and suitable” to maintain a high position.

The public can comment on the discussion paper until September 30, and a follow-up consultation on detailed ideas will take undertaken in the first quarter of 2022.