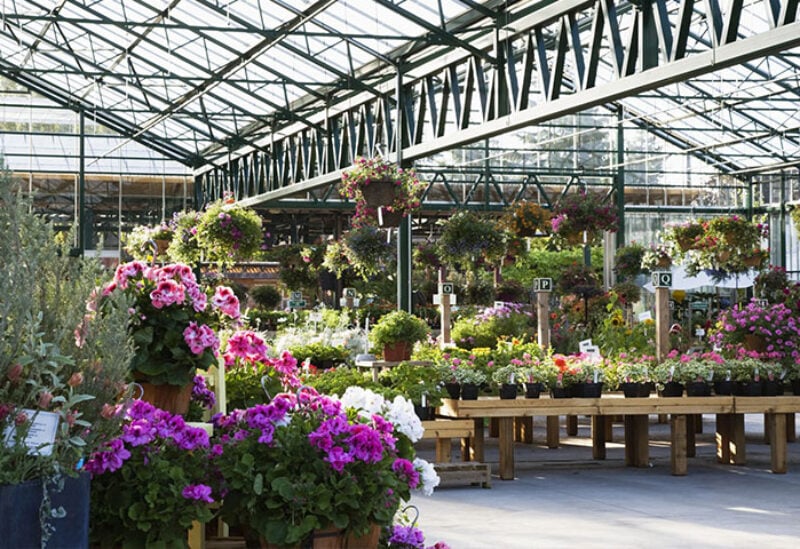 British retail sales partly recovered in February, helped by locked-down consumers getting outdoor furniture in preparation for small garden parties and couples buying Valentine’s Day dinners at home rather than in restaurants.

Sales volumes increased by a monthly 2.1 percent – in line with a Reuters poll of economists – after a plunge of more than 8% in January when England went back into a lockdown and the rest of the United Kingdom was also under tough restrictions.

Retail sales were down 3.7 percent compared with February 2020, before the pandemic struck most Western economies, with many non-essential retailers still closed. Clothing retailers saw sales plunge by more than half on their pre-pandemic level.

But many retailers have found ways to soften the blow of the latest lockdown by improving or opening online shopping operations.

“It’s worth saying that overall sales are down ‘only’ around 4 percent on pre-virus levels, a marked improvement on what we saw last spring,” ING economist James Smith said.

“Experience of lockdowns also tells us that it will probably only take a matter of weeks for sales to return – or exceed – pre-virus levels once the shops re-open.”

The ONS said February’s recovery from January, when sales slumped by 8.2 percent from December, was helped by increased shopping at budget-end department stores that were allowed to stay open because they sold food.

Home improvement retailers such as B&Q and Wickes have performed strongly during the crisis. On Monday, B&Q owner Kingfisher reported a 44 percent jump in full-year profit and a strong start to its new financial year.

The Bank of England says the degree to which households spend the savings they have accumulated while they were stuck at home will determine the speed of Britain’s recovery from its worst economic shock in more than three centuries.

Prime Minister Boris Johnson plans to allow groups of up to six people to meet in gardens from March 29. Non-essential retailers are expected to re-open on April 12.

On Thursday, a survey by the Confederation of British Industry showed retailers suffered another difficult month in March but expectations for sales for the month ahead turned positive for the first time since December 2019.

James Sproule, a Handelsbanken economist, said online sales would probably stay high after the lockdown at about 30% of all sales, “meaning that the progress towards online buying, previously expected to take place over the next decade, has been achieved in just 12 months.”