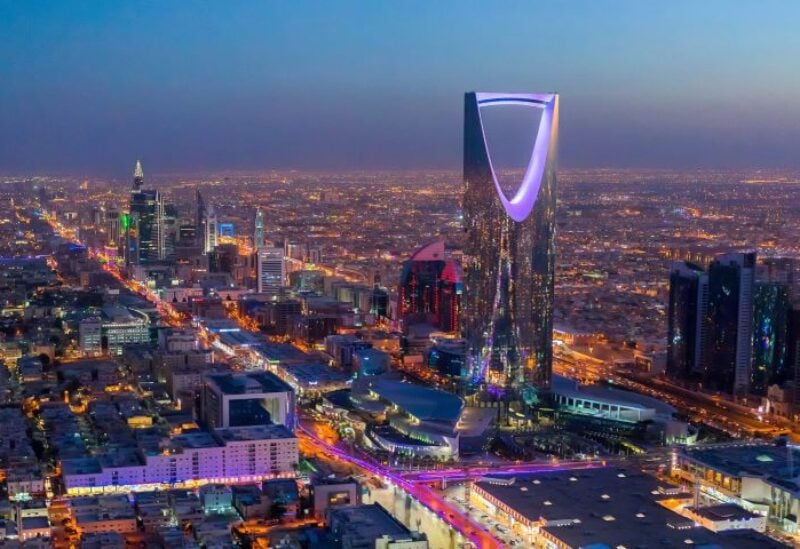 Despite a slowing in growth, business activity in Saudi Arabia’s non-oil private sector economy continued to increase in December, as fears over the fast spread of the Covid-19 Omicron variant impacted demand in the Arab world’s largest economy.

The kingdom’s seasonally adjusted purchasing managers’ index — a measure meant to provide a picture of operational conditions in the non-oil private sector economy – fell to 53.9 in December from 56.9 in November, although it is still considerably over the neutral 50 threshold.

Despite being the lowest since March of last year, the figure suggested “a strong improvement in operational conditions” across the kingdom’s non-oil private sector economy, according to IHS Markit’s latest PMI survey released on Tuesday.

The new orders sub-index was mostly responsible for the three-point dip. The increase in new business was significant, but lower than in prior months, as some panelists noted that firms had suspended orders due to declining client demand due to Omicron worries. According to the poll, new business from outside increased somewhat, but at a slower rate.

According to David Owen, an economist at IHS Markit, the “dull note” for Saudi Arabia’s PMI at the end of the year is mostly “due to fears about the worldwide spread of the Omicron strain.”