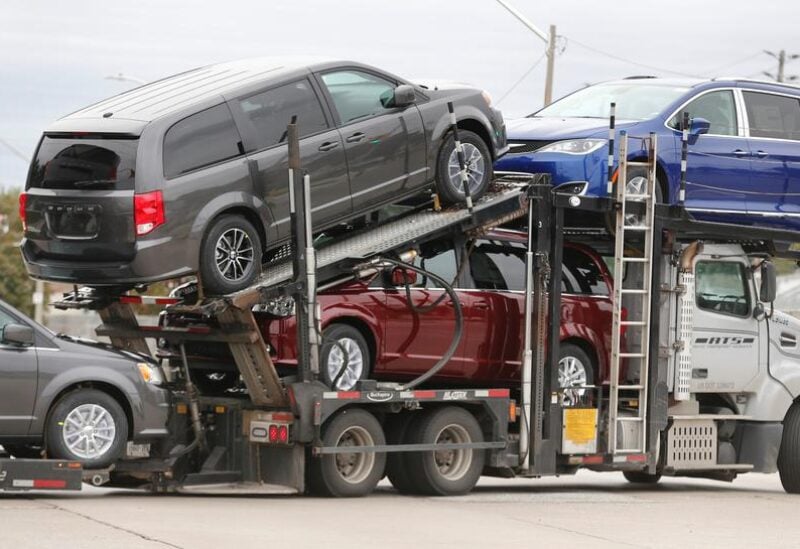 Mexico and Canada announced on Friday that they had joined Mexico in seeking formal dialogue with the US on the interpretation of the North American trade pact’s content criteria for vehicles.

After expressing its dissatisfaction with the United States’ approach at a virtual conference in May, Mexico requested a formal consultation on the interpretation and enforcement of stricter content criteria for vehicles under the United States-Mexico-Canada Agreement (USMCA).

In Canada and Mexico, the interpretations are more lenient.

“We know how important the auto industry is to Canada’s workers and the Canadian economy. Canada has advised the U.S. and Mexico that it intends to join the consultations as a third party,” said Patricia Skinner, spokeswoman for Global Affairs Canada.

Skinner said Canada continues to work with the auto industry on this and other important issues.

“We are pleased Canada has decided to join the request for consultations, which we requested on August 20, in relation to the interpretation the United States makes of the rules of origin in USMCA for the automotive sector,” Mexico’s economy minister, Tatiana Clouthier, said on Twitter.

The same percentage will apply for essential parts from July 1, 2023, up from 69% now, and compared with 62.5% under the previous trade pact. Mexico argues that once the level of essential parts hits 75%, it is considered 100% and should be counted as such toward the overall value of the automobile.

The request for consultation is the first non-contentious stage of a dispute resolution mechanism provided for in the trade pact.