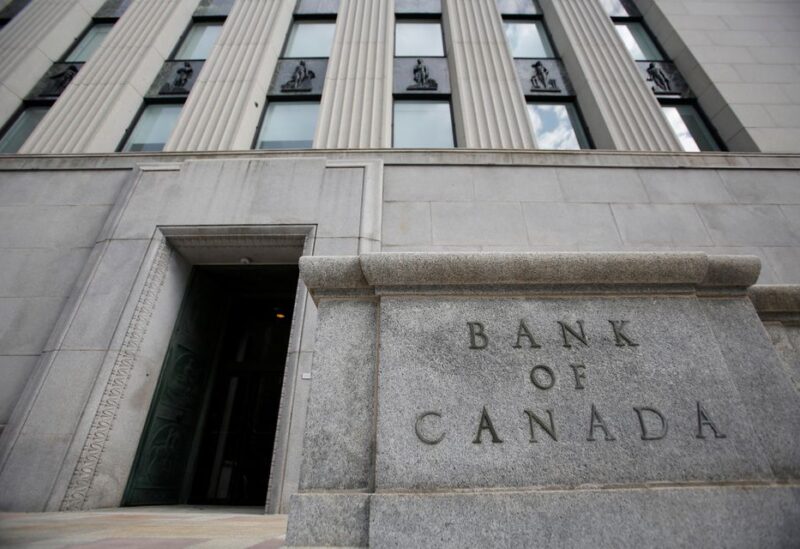 The Bank of Canada is dealing with an economy that is probably more hot than previously believed, as well as the bond market’s clearest indication yet that a recession and reduced inflation are on the horizon.

According to the central bank of Canada, in order to reduce inflation, the economy must cool off from its overheated levels. Its tightening drive could cause a bigger downturn than anticipated if it overshoots that goal.

The bond market could be flagging that risk. The yield on the Canadian 10-year government bond has fallen nearly 100 basis points below the 2-year yield, marking the biggest inversion of Canada’s yield curve in Refinitiv data going back to 1994 and deeper than the U.S. Treasury yield curve inversion.

Curve inversions are viewed as recession indicators by certain researchers. After taking up large amounts of debt to participate in a booming home market during the COVID-19 pandemic, Canadians are likely to be especially sensitive to increasing rates.

The BoC has made it possible to slow rate rises to a quarter of a percentage point after several erroneous increases in recent months caused the benchmark rate to rise to 3.75%, its highest level since 2008.

When the bank meets to announce policy on Wednesday, money markets are betting on a 25-basis-point increase, but a narrow majority of analysts in a Reuters poll anticipate a larger move.